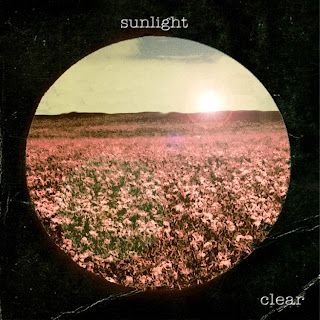 Now that we are into September, the month where the heat generating orb in the sky begins to fade for the majority of the day, here is a song that should help to brighten your day. "Sunlight" is the debut single by Clear, a band who have close connections to Richard Hawley - two of the members have played in his live band, and their drummer, Andy Cook, was a member of Britpop legends Longpigs. The song is a lucious piece of timeless guitar-pop, with its harmony vocals calling to mind some of the best bits of Teenage Fanclub. It might not be the most complex song you'll hear this year, but it is the simplicity of the songwriting that makes the song so brilliant.