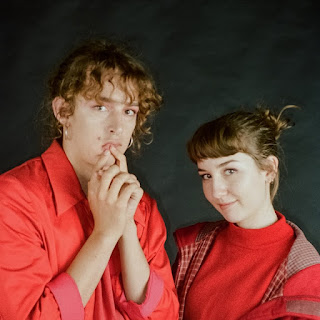 Now this is a song that ticks all of our metaphorical boxes. Egoism are a dreampop duo from Sydney comprising Olive Rush & Scout Eastment, and make the sort of breezy shoegaze that gets us giddy with excitement. Their new single is "Sorry", which is an infectious song that calls to mind elements of Alvvays, School of Seven Bells & The Pains of Being Pure At Heart, and combines them into one lush package. It's a great song, and when the blasts of guitar come in after 50 seconds, it put the song very much in the realms of our favourite song of the year to date.

On each episode of The Metaphorical Boat Podcast, Christopher McBride, the Captain of The Metaphorical Boat, will sit down with one of his favourite musicians, and over a cup of a lovely caffeinated beverage and a snack of the artist's choosing (The Captain always goes for Battenberg. Always), chat through the artist's life, musical highlights, and most importantly, how many sugars they take. 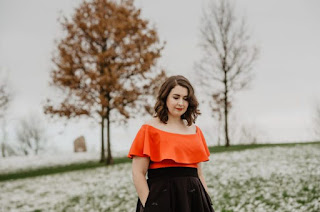 Our guest on this episode of The Metaphorical Boat Podcast is Portadown singer/songwriter Ciara O'Neill, who talks about her 2nd studio album "Arrow", her early musical upbringings, and her experiences of writing and performing in Nashville.

Posted by Christopher McBride at 18:02 No comments: 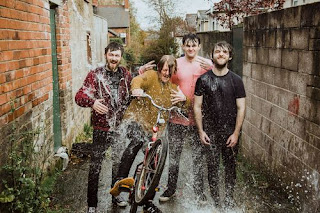 Email ThisBlogThis!Share to TwitterShare to FacebookShare to Pinterest
Labels: belfast, Northern Ireland, rock
Newer Posts Older Posts Home
Subscribe to: Posts (Atom)
The Metaphorical Boat is always on the lookout for new music. If there is any music that you think we should be writing about, or if you are a maker of fine music yourself, then please get in touch:
christophermcbride@outlook.com