Chris Tall - Time of Your Life 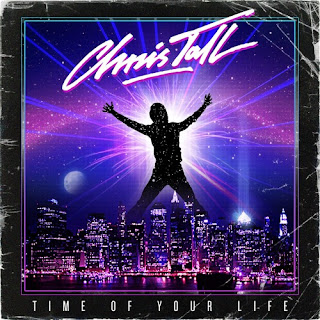 Here at The Metaphorical Boat we have always had a wee soft spot for a slice of well constructed "sax-house", i.e dance songs which feature the prominent use of a saxophone in their production. We've very much enjoyed songs like "Changes", "Vandaag", "Jubel", and yes, even that Moldovan Eurovision Song Contest entry from 2010 which seems to have unconsciously spurred off the whole sub-genre in the first place.

Which brings us nicely to the latest single by Swedish producer Chris Tall. He had a minor UK dance hit this year with the catchy, albeit mildly irritating "Duckface". The follow-up is "Time Of Your Life", a well constructed piece of pure dance pop, topped lovingly with a highly infectious saxophone riff. It's been stuck in our heads for the last few days since we first heard it, so if you're looking for the closest thing to a real, live earworm in 2015, you'd be hard pressed to find something better than this.

"Time Of Your Life" is out now.

Posted by Christopher McBride at 16:11 No comments:

We have very much enjoyed the output of Portsmouth band Kassassin Street over the last few months, so it's nice to see a new track from the band premiering. "Talk In Riddles" is perhaps one of the most electronic-sounding song the band have released to date, calling to mind some of the more electronic-styled songs of Bloc Party.

"Talk In Riddles" is taken from their "Radio Silence" E.P, which is out now.

Posted by Christopher McBride at 12:27 No comments: 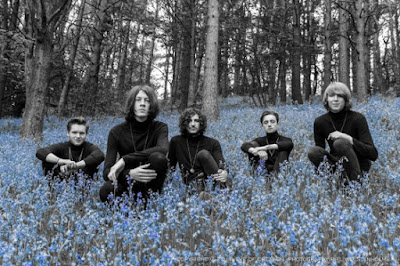 If you've been listening to Radio X the past few weeks then you're probably rather familiar with "Charlemagne", the new single from Stockport 5-piece Blossoms, given that it's been their 9th most played song in the past month. But for the benefit of anyone who hasn't heard it on account of not knowing what the heck Radio X is, then we've got it here for your aural pleasure, and what a delightful song it is.

Taking its name from the first Holy Roman Emperor, "Charlemagne" sound like a cross between James and all that 80s pop you pretend you only listen to ironically, when deep down you genuinely, positively love it. It's got one of the catchiest choruses that we've heard all year, and given the love the band have been receiving recently, a rather rosy 2016 is within their grasp.

"Charlemagne" is the title track from the band's upcoming E.P, which is out on October 30th.

Posted by Christopher McBride at 21:16 No comments: 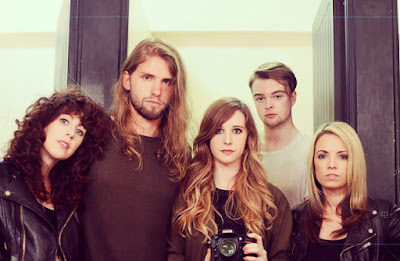 Posted by Christopher McBride at 18:23 No comments: 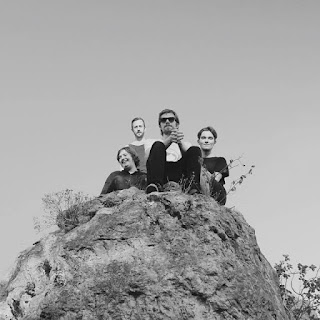 Email ThisBlogThis!Share to TwitterShare to FacebookShare to Pinterest
Labels: Bournemouth, jangle, shoegaze
Newer Posts Older Posts Home
Subscribe to: Posts (Atom)
The Metaphorical Boat is always on the lookout for new music. If there is any music that you think we should be writing about, or if you are a maker of fine music yourself, then please get in touch:
christophermcbride@outlook.com