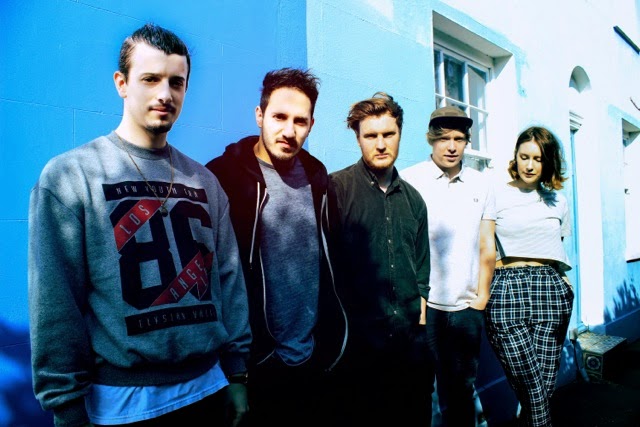 Do you remember Brighton group Fickle Friends? Of course you do - they were more or less the first band to release a song in 2014 with "Swim", a song that literally every single blog in the world fell in love with. Despite their success, one question plays on my mind - would the song have racked up 370,000 plays had they released it a week later, when they faced a lot more competition? It probably would have been popular, albeit probably not to the same extent. Sometimes a kick-ass song isn't enough - sometimes being in the right time at the right place helps as well.

But now is not the time for "what if's", for Fickle Friends have just released the song that they hold will capitalize on the success of "Swim", the similarly mononymously named "Play". In comparison to its predecessor, "Play" is a little bit more upbeat and forceful whilst curiously sounding a little bit like School of Seven Bells at the same time.

At the very least, "Play" proves that Fickle Friends are not a one hit pony. At best, indie-pop may just have a new leading light. Let's just see how things stand a few months down the line.