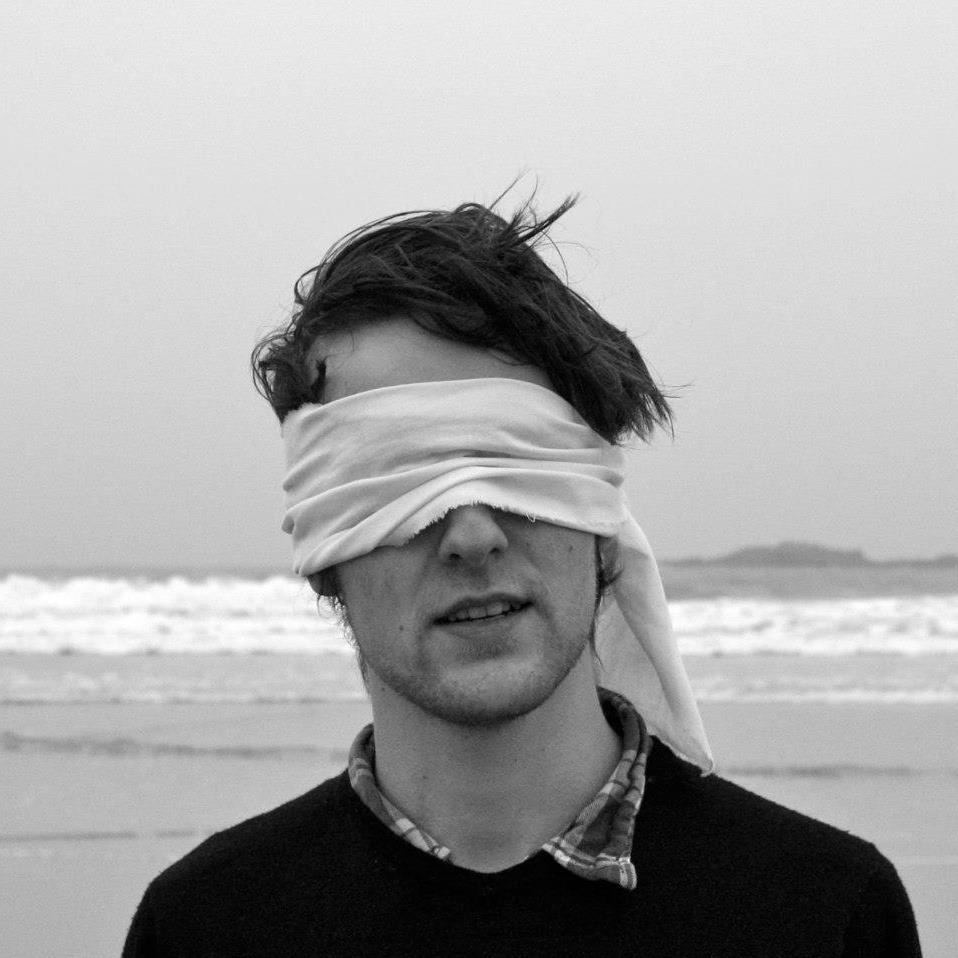 This blog first came across Lisbane artist Joshua Burnside back in July, with the self-release of his highly inventive E.P "If You're Goin' That Way". He has since signed to newly formed Belfast label Broken Melody Records, who to-date have released two compilation albums of some of the most interesting music from Northern Ireland.

His first stand-alone release on the label is a double-A side single. One of the tracks, "Desert Wine", appeared in a different form on his last E.P, but "Platonia" is a brand new recording. Similar to his previous releases, the song is very much indebted to the folk tradition, yet he adds he own spin to the genre, with electronic noodling, shifting time signatures, and even some subtle tropical influences underpinning the song, creating a song that fits somewhere between Tunng and Neutral Milk Hotel.

"Platonia" is available to download now for a reasonable price.