Those Ghosts - Not Waiting For The End 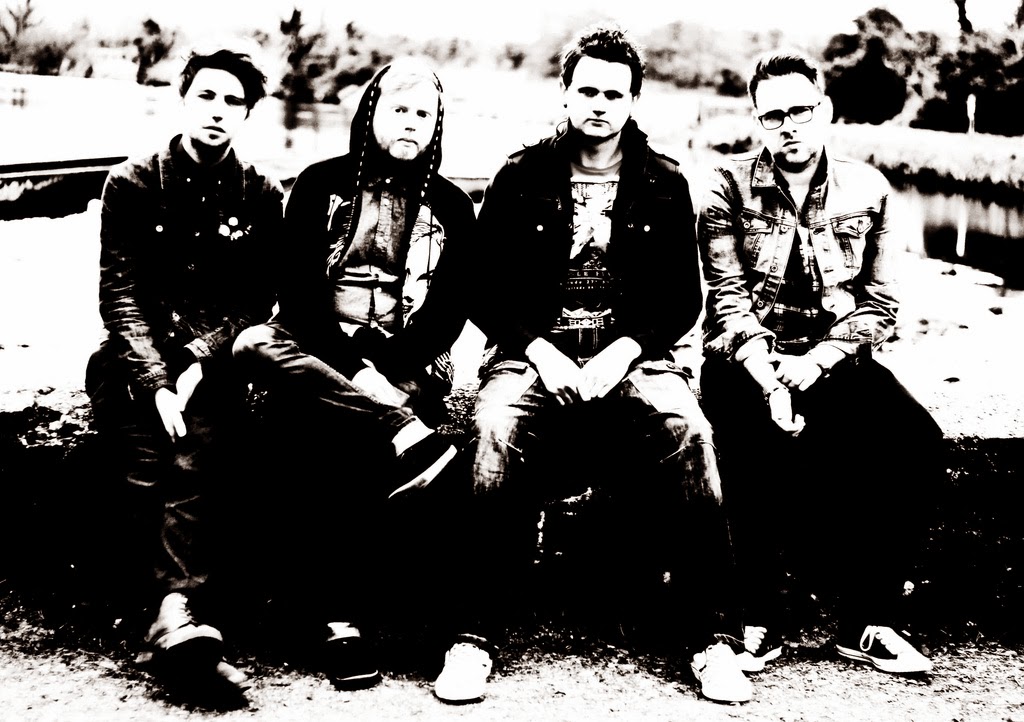 Is Northern Ireland's next rock revolution going to burst forth from the town of Strabane? Probably not, but that's not to say it's lacking in good bands. They've got at least two of them - Freak's, who we mentioned on the blog a few weeks ago, and Those Ghosts, who picked up steam last year off the back of two well-received EPs. Both bands are receiving attention for their very different sounds, and both are looking to put the town on the musical landscape, or at the very least wrestle it away from Hugo Duncan. However, if you were to choose your favourite, which one would you choose?

Well, perhaps the new single from Those Ghosts might help you make up your mind. At first, "Not Waiting For The End" might confuse those familiar with their previous material, insofar that they have moved away from the heavy, riff-based, Foo Fighters-esque rock of yore into more U2-sounding territory. It's sounds more polished compared to what the band have given us before, and although it's not their strongest single to date (even now, their debut single "Evelyn" takes some beating), it does show a different, more confident, more focused side to the band.


And crucially, in the Battle of Strabane, it pushes them ahead of their rivals. Now it's your move, Freak's.

"Not Waiting For The End" is available as a free download.

Posted by Christopher McBride at 18:58