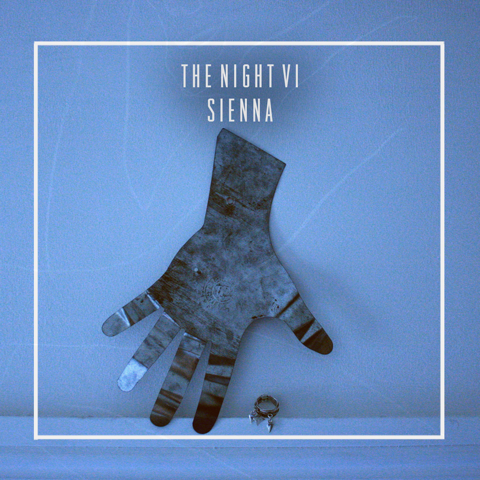 At the end of last year, Anglo-French band The Night VI released a series of covers of classic songs in their own style, including a fantastic version of "Music Sounds Better With You" (which sadly, now appears to have been removed from the interwebs).

The band are now back in familiar territory with the release of their latest single, "Sienna", which has already racked up an enormous amount of plays in the past 2 weeks. Based on a stormy meeting with the ex-partner of one of the band member's girlfriend, the song is a great melding of both tenderness and danceable, and shows just how great a pop prospect the band really are.

"Sienna" will be released on April 28th.

Posted by Christopher McBride at 12:42