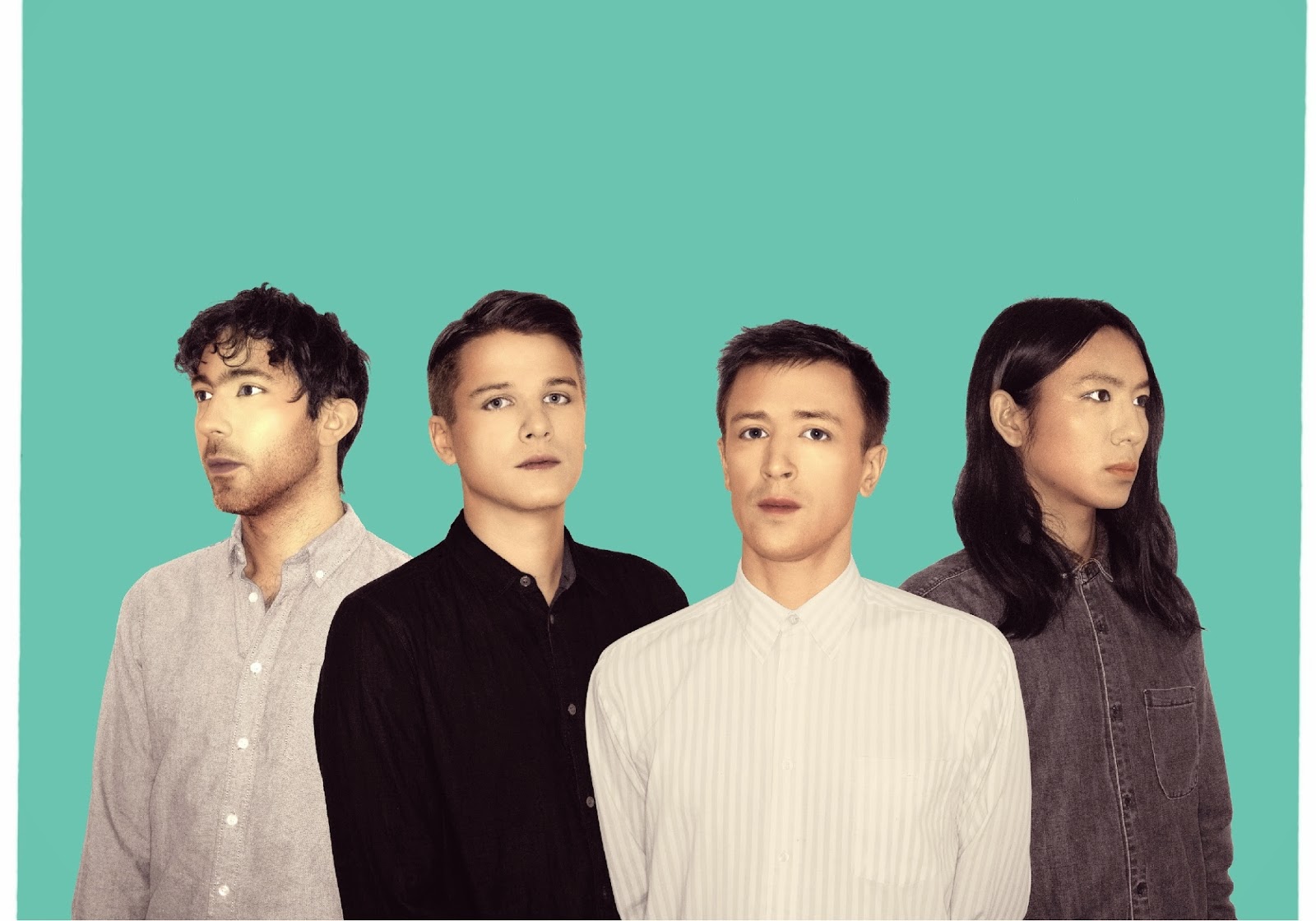 London-based Teleman are one of a long list of groups that this blog has meant to write something about, but has never really got around to doing so. Because let's face it, they do tick many of our metaphorical boxes - their upcoming debut album has been produced by Bernard Butler, a man whom I am incapable of finding fault in. They have supported Suede, the best band of all-time, and over the next few months they are also going to be supporting Franz Ferdinand, one of the best bands of the last 10 years, and Maximo Park, who also make music. They released some great tracks last year, including the wonderfully ethereal "Steam Train Girl", and looked certain to go on to brilliant things this year.

The latest track the band have released is "Lady Low", which the band are making available to download now in exchange for an email address. For a band who have been touring extensively with guitar-heavy groups, it's a surprisingly subdued track, almost like something you might expect to hear on Jazz FM, although that might just be the saxophone solo that dominates the latter half of the song, as if 2011 never ended. Not since Air's heyday as music this lounge-y sounded so effortlessly cool. Roll on their debut album.

"Breakfast" will be released on May 26th.


Photo is (c) Claudia Burlotti.
Posted by Christopher McBride at 20:16