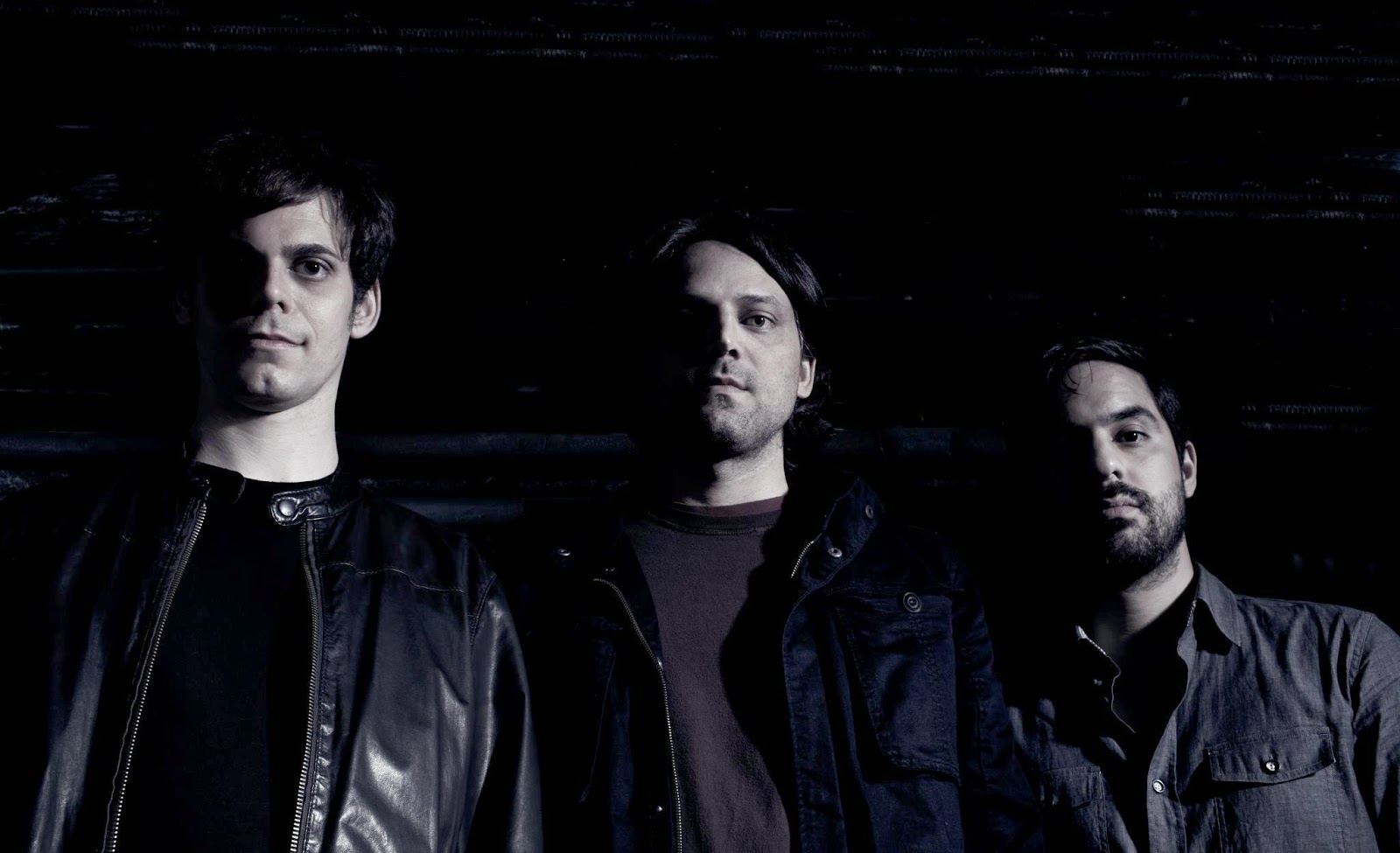 It's nice to become re-acquainted with a group that I hadn't come across for years. New York trio Dead Heart Bloom first came to my attention in my pre-blog days back in 2009, when their rather lovely track "Meet Me" somehow made its way onto my iTunes folder. Although it was a decent track, I didn't delve any deeper into their bak catalog, and the band slipped out of my mind until earlier this year, when I learned several things -

a) The band were still going strong.
b) The band's most recent E.P was produced by Anthony Molina, best known for his work in Mercury Rev.
And perhaps most importantly -
c) The band sound absolutely nothing like I had imagined them to be.

Which brings us to "Broken Babylon", the lead track from their most recent E.P "So It Goes". Unlike the harmonious Beatles-esque I'd come to expect from the band, this is a song that packs a real punch. It's a powerful space-rock tune that, somewhat unsurprisingly, has a little bit of the Rev to it, but also little flickers of Spiritualized and The Verve as well.

Dead Heart Bloom are an interesting group indeed - they're a prolific bunch who seem to have received quite a lot of blog love over the past few years without ever crossing over to the indie "mainstream". Hopefully this release will push them into a few more minds. It's great to become re-acquainted with old friends, it's even greater when they surprise you in such a positive way.

"Broken Babylon" is available as a free download in exchange for an email address.

Posted by Christopher McBride at 21:13