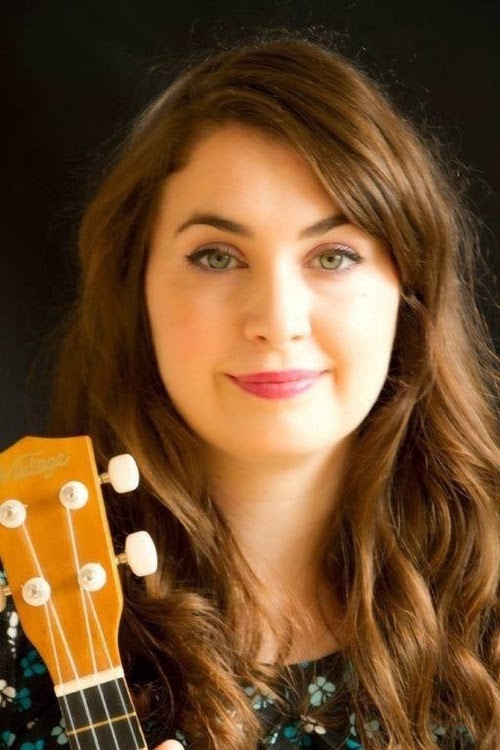 There's no shortage of folk artists here in Northern Ireland - for some reason, there's a lot of that sort of thing here, and the majority of it is bloody wonderful. Somewhat surprisingly however, it's quite rare to hear songs the skew to the darker side of the genre from this neck of the woods.

That's why it's nice to hear from Armagh singer/songwriter Ciara O'Neill. Although not the biggest name locally at the moment, she has started to establish herself as a live performer - she played at this year's Belfast Nashville Songwriter's Festival, and recently supported respected folk duo Smoke Fairies. Her first solo track released is called "Dead, Black", which as you can probably guess from the title, is not going to be all sunshine and lollipops. It's a haunting, stripped back folk track that sounds like it comes from a different plane of existence. It's got a similar vibe to Marika Hackman, whose pitch-black folk has been winning plaudits from all over, so with a few more songs under her belt, she could start to make a serious impact.

"Dead, Black" is due to feature on her debut E.P, which should be released soon.