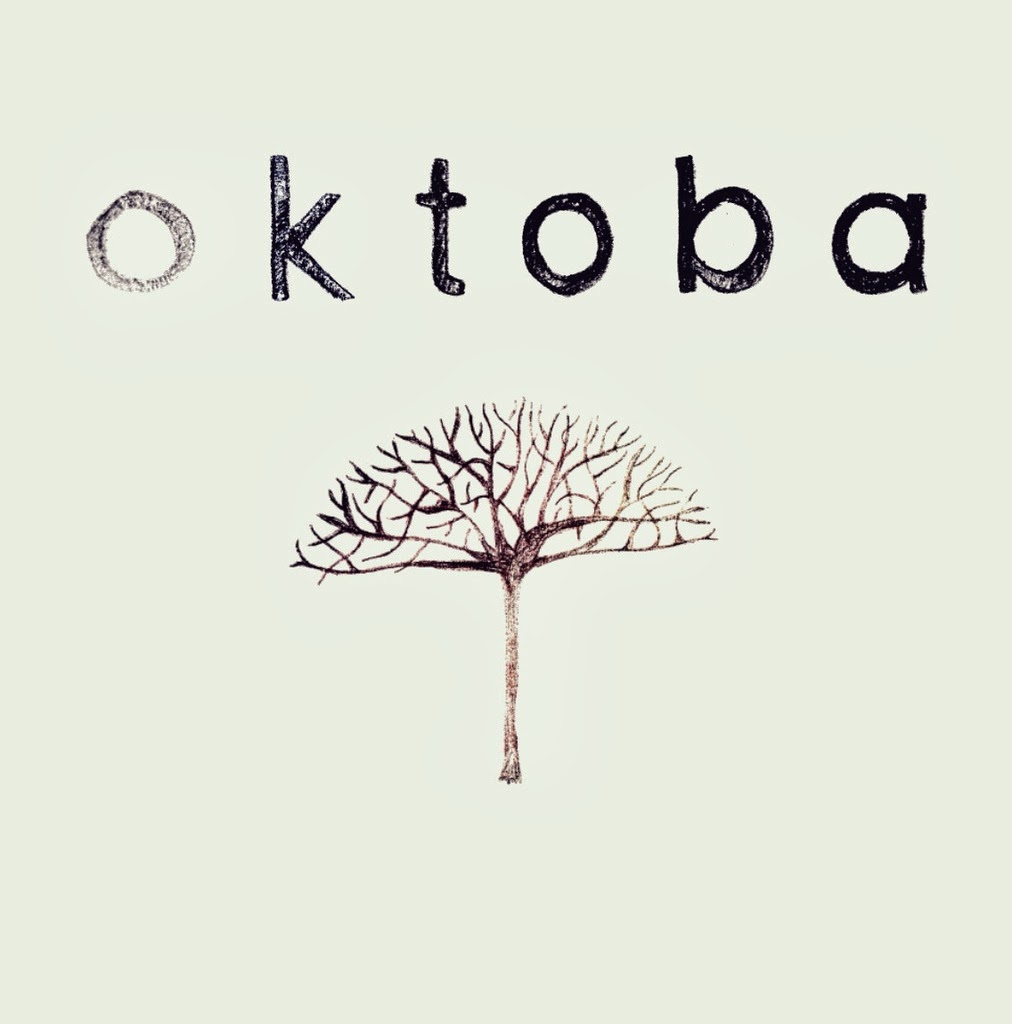 As we're now knee-deep in spring, and with the next season slowly creeping up on us, we're at the time of year when summery sounding tunes really begin to take hold. Which is why it's nice to come across Brighton based Chris Athorne. Having been a member of BBC Introducing approved rockers The Boy Wonders, he has decided to go in a different musical direction, recording solo under the name Oktoba.

The first single from this new project is a lovely track indeed. "Aeroplane" is a pop-folk which is underpinned by an almost childlike simplicity and an incredibly infectious whistling hook. Believe me, if you can listen to the song without whistling the hook for the next few hours, then you're stronger willed than me, which would be evidence that you may in fact be Neo. If you're looking for  a poppier version of Ben Howard, or a less whiny version of Passenger, then you might find something to like in Oktoba.

"Aeroplane" is taken from the E.P "Takes & Shadows", which is out now.

Posted by Christopher McBride at 15:19