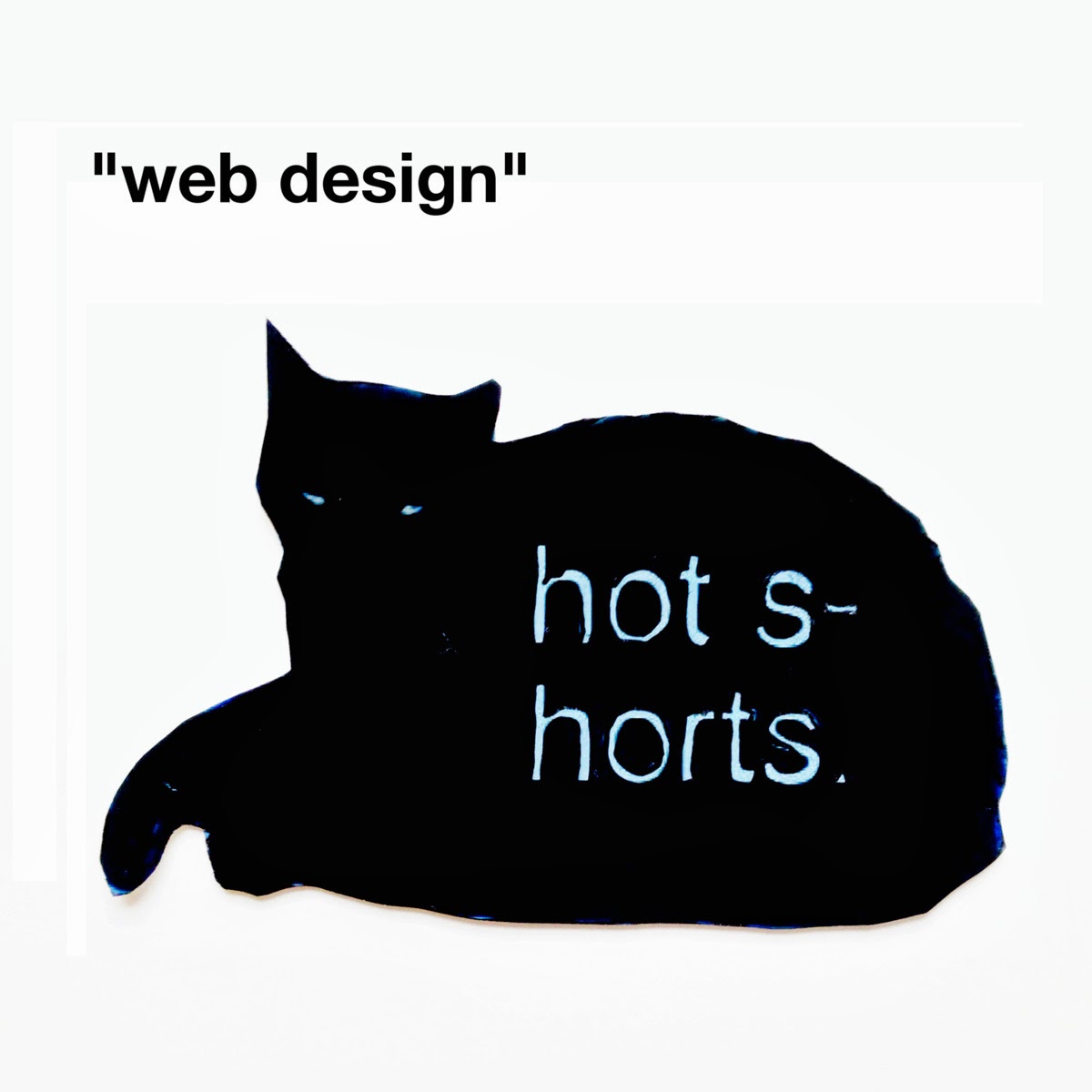 On their debut E.P, "Web Design", Manchester based band Hot Shorts show that it's possible to write good songs about anything. The four track E.P is loosely based around the internet and how we interact with it. It might not sound that exciting on paper, but in practice it come across fantastically.

The band's sound could be best described as lo-fi, quasi-slacker indie-rock, comparable to Pavement, early Fountains of Wayne, and given their penchant for the odd vocal harmony, very early Teenage Fanclub. Opener "I Don't Want to Do My Job Any More" is about quitting your job (unsurprisingly), whilst "I Stayed Up All Night (Working on My Website) is similarly self-explanatory. "I Feel So Depressed" is one of the more interesting songs musically, given that it changes key about six times in the final half of the song.

The only weak track on the record is the closing one, "Just Trollin", which is a song about making fun of the recently deceased online. I know that it's supposed to be tongue in cheek, and is definitely not supposed to be sincere, but it comes across as somewhat mean-spirited rather than funny. It's a shame, as the first three tracks on the E.P are great, with this one leaving a bitter taste in the mouth.

Regardless of that, Hot Shorts have still delivered a rather enjoyable, short E.P of lo-fi guitar-rock. It will be interesting to hear how they develop as they mature.


Posted by Christopher McBride at 14:42