Little Matador - Stitch Yourself Up 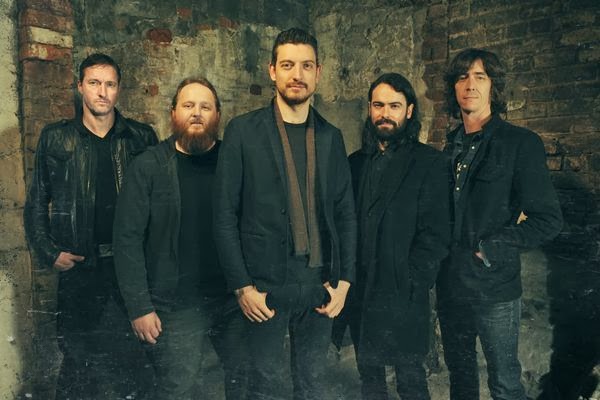 Irish/Northern Irish supergroup Little Matador have built upon the promise of last November's "Liar Liar" E.P with "Stitch Yourself Up", which acts as a preview for their debut album. It's a pretty straightforward ballsy rock song, which for some odd reason reminds me of something Scissor Sisters might put out, despite sounding absolutely nothing like them.

To coincide with the release, the band have put out a music video for the track, which due to its slightly risque nature, is NSFW) -

Little Matador's self-titled debut album will be released on April 21st.
Posted by Christopher McBride at 16:19