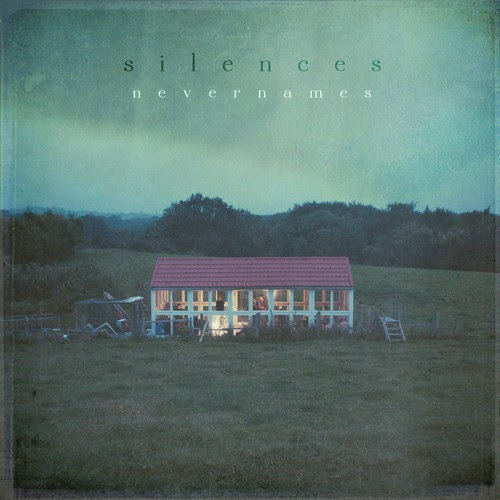 This blog first came across Armagh's Conchúr White, who records under the name Silences, after being blown away by his demo of "Ghosts" 16 months ago. Since then, Silences has expanded to a five piece band, and off the back of some high-profile gigs, including a slot at Other Voices Music Trail in Dingle, they have just released their debut E.P in their current form, "Nevernames".

The E.P's lead track "Santa Cruz" has been getting the most attention in the past few weeks, and deservedly so. It's a highly emotional folk-rock tune, somewhere in the vein of Villagers, and is one of those songs that pulls at the heartstrings so tightly that you begin to worry about your aorta detaching itself. The E.P's other two tracks, "Emma" and "Vancouver Aches", tread a similar musical path, but don't come anywhere as close in matching it in terms of grace, emotion or impact.

"Nevernames" is a fairly decent release from the expanded Silences. If they can deliver more songs in the vein of "Santa Cruz", then there's no doubt that they're going to be in it for the long haul.