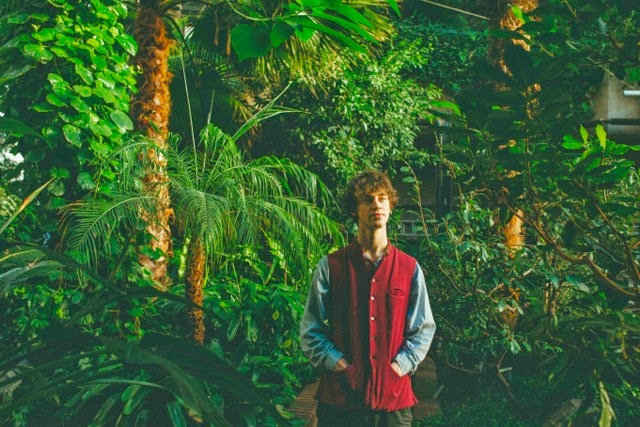 Many of you may have already came across the music of Cosmo Sheldrake on the interwebs over the past year or so, but for the uninitiated (of which we must shamefully declare this blog a member), he's a 24-year old London based producer and multi-instrumentalist who has won over music fans with his off-kilter pop productions and supporting artists like Bombay Bicycle Club and Johnny Flynn in the process.

He recently signed to Transgressive Records, ahead of the release of his 'debut' single, "The Moss". The song is a well-constructed piece of earthy-yet-otherworldly electro-folk, with finely-tuned vocal harmonies and lyrics that draw upon the nonsensical. It's a shame it's taken so long for us to fall for his unique style and charm, but we're glad that we have.

"The Moss" will be released on April 21st both as a download and on vinyl.