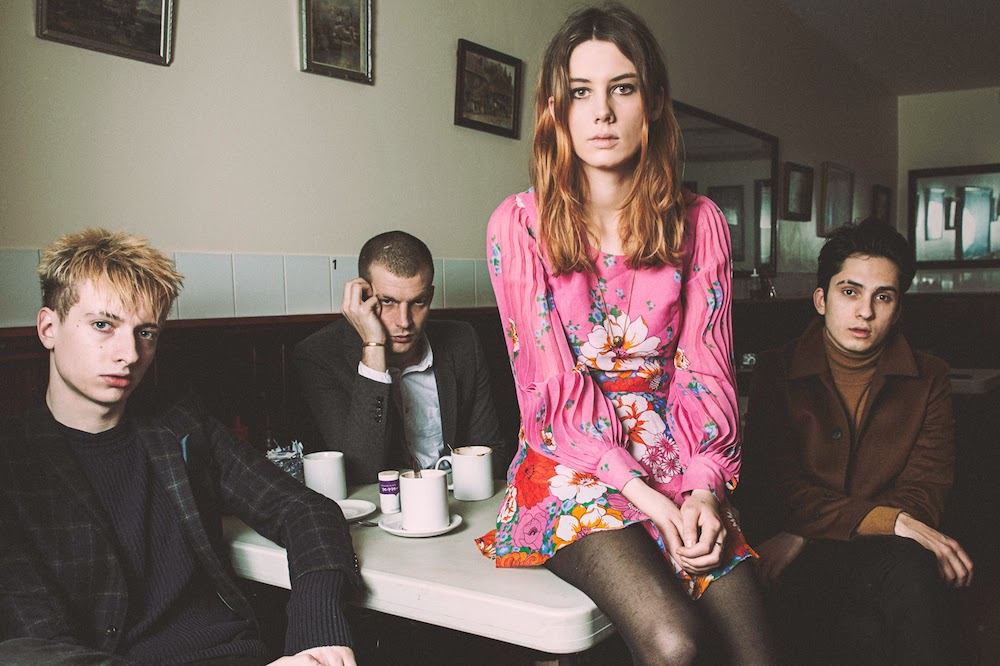 Hello, bandwagon. How goes it? It's been a while, but it's time we got reacquainted, especially now that London 4-piece Wolf Alice have a new single out.

Ah, Wolf Alice. Another artist that has inhabited this blog's ever increasing 'Inbox of Shame', filled with artists we've meant to get around to writing about but never actually did so. Not that Wolf Alice needed it, mind. They were the most popular artist on UK blogs in 2013, and were shortlisted for the UK Blog Sound of 2014 off the back of their uber-popular "Blush" E.P.

Now signed to Dirty Hit, the home of The 1975, the band will be releasing a new E.P in May, which has been produced by Catherine Marks, who engineered Foals' mighty-sounding "Holy Fire". The first song to be taken from the E.P is "Moaning Lisa Smile", which is a roaring onslaught of wonderful, grungy noise. 2014 is going to be a great year for the band, and they've kicked it off in spectacular style.

Wolf Alice's new E.P, "Creature Songs", will be released on 26th May.