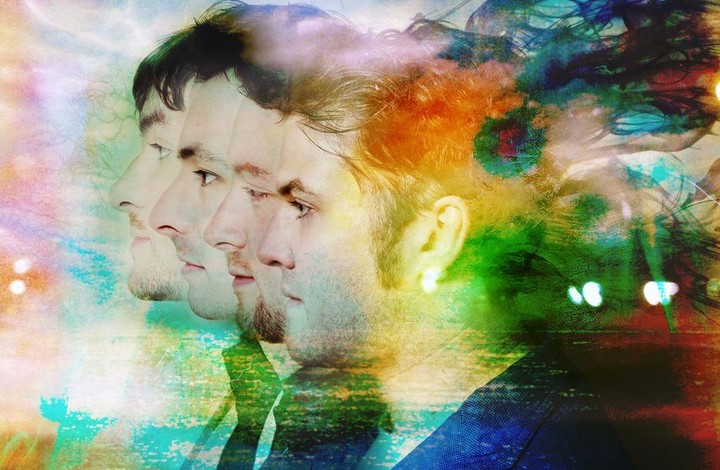 Ladies and gentlemen, it is with great sadness that I must inform you that Little Bear are no more. Abandon hope all ye who enter here.

Hmm, that was perhaps a little bit over-dramatic. Let me start again.

Much loved and fast-rising Derry band Little Bear have announced that as of today, they will no longer be recording under that name. There were a few reasons given for the change - firstly that there are a few bands currently recording under the name Little Bear (although none that have came up on our radar, present company excepted), but also because Little Bear is a registered trademark in the United States (presumably through the childrens books of the same name).

I guess it's understandable to change the name before the band gets any bigger - after all, they don't want to get into the same bother that other acts before them have had in the States (it really did pain me to see CDs for The London Suede when I was in Nashville). And on the promising side, if they're taking into account how they're going to present themselves in America now, then it's must be because they're expecting to do well over there.

So it's farewell to Little Bear, and hello to PØRTS - all capitals, diacritic through the "O", a nautical name that we at TMB very much approve of. And to mark the change, the band have just release their first single under their new name, "Ancient Wave". It's very much what we've come to expect from the band, heartfelt folk-rock with harmony vocals and flourishes of the anthemic. It's enough to reassure us that even though the name has changed, they're still the same wonderful band they've always been.

"Ancient Wave" by PØRTS is available to purchase now.

Posted by Christopher McBride at 18:25