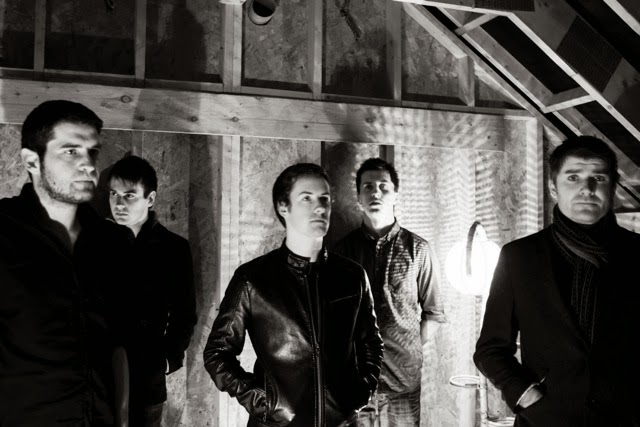 It's not usual for TMB to feature two bands from Limerick in the space of a week, but sometimes that's the way the metaphorical cookie crumbles. Five-piece electro band Silent Noise Parade already have one album under their belts, and as the band gear up for #2 later in the year, they have just released a brand new single, "Fears".

In the past week, "Fears" has picked up more than its fair share of love on the Irish blogosphere, which should come as no surprise, as it's a pretty great tune. The song is a dark and glacial, yet catchy electronic song characterised by a forceful yet memorable synth riff. It calls to mind a little bit of Prides in terms of its structure, but oddly enough also sounds a little bit like a more synthetically focused Linkin Park as well.

Silent Noise Parade's début album didn't really excite us when it came out last year, but if they can keep up the quality they've shown on "Fears", them number 2 is going to be rather exciting indeed.

Posted by Christopher McBride at 19:04