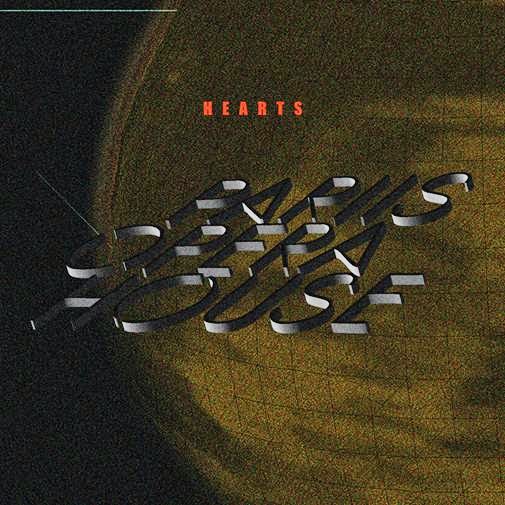 It's very rare for us at TMB to feature straight-up dance music, but in the case of this song and artist, we are more than happy to make an exception. London based duo Pariis Opera House first came to our attention at the end of last year with the wonderful "DRAGNDROP", their incredibly harsh, robotic yet immediately infectious take on electro-house. Following on from this, the duo are releasing the 2nd single from their debut album "Uniiverse II", and it's a cracking single indeed.

"Hearts" may retain the harsh, buzzing synths of their previous single, but they have created something much warmer and accessible through the addition of a children's choir on backing vocals. Given that it shares a few musical similarities with one of the biggest dance hits of the year so far, "Changes", by Faul & Wad Ad vs PNAU, things bode very well for the band.

Also be sure to check out the music video for "Hearts", which features a sock puppet getting up to all sorts of shenanigans.

"Hearts" will be released on May 5th.

Posted by Christopher McBride at 13:03

Email ThisBlogThis!Share to TwitterShare to FacebookShare to Pinterest
Labels: dance