The Pains of Being Pure At Heart - Simple & Sure/Eurydice 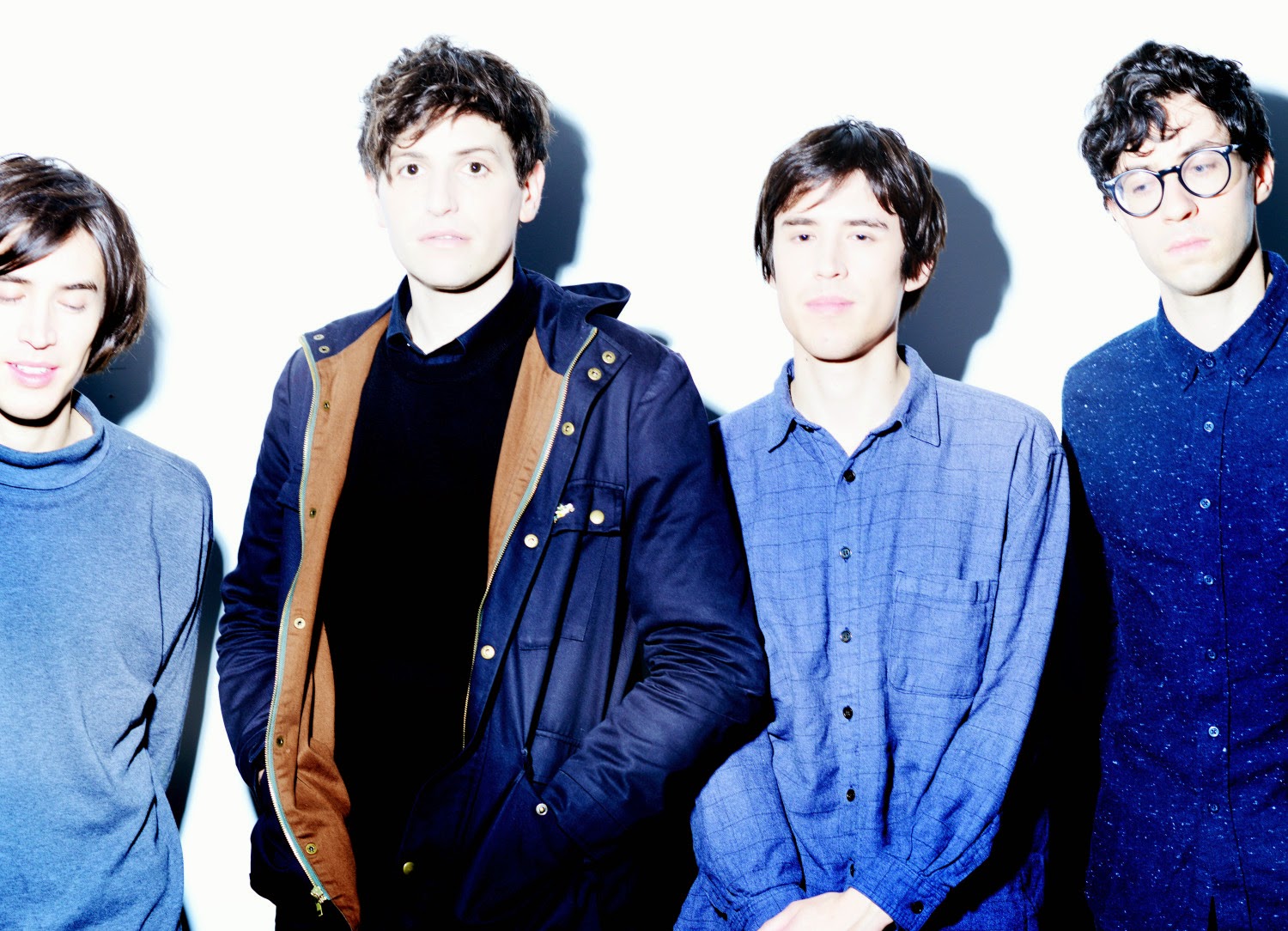 The Pains of Being Pure At Heart are genuinely one of the blog's favourite new bands to have emerged in the past five years. They first grabbed our attention with their scruffy, lo-fi, yet brilliant self-titled début album, then completely blew us away with their more polished follow-up, "Belong", an album which in "Heart In Your Heartbreak" has given us one of the finest indie-pop anthems of recent times, and which ended up as our favourite of 2011. In spite of this, there seems to have been some uncertainly surrounding the release of album #3. Its release date appears to have shifted several times since it was first announced, and it wasn't until yesterday that it was even confirmed for release in the UK (we'll be getting it a few weeks after our American brothers).

So should we be worried? If the first two singles from the album are anything to go by, we really have nothing to fret over. "Simple And Sure" has been floating on the interwebs for a few months now, and is a deceptively straightforward example of The Pains' knack for a indie-pop brilliance. In "Eurydice" however, they really do have something extraordinary in their possession. Taking its name from a character from Greek mythology, the song is the nearest to a straight-up rock song the band has given us, and has all the hallmarks of a classic - its expansive yet measured production, it's soaring, infectious chorus, and that wonderful moment 3 minutes into the song when the counter-vocals come in. Just when you thought the band couldn't match "Heart In Your Heartbreak", they just go and shoot it out of the water.

The first album from The Pains of Being Pure at Heart got a few complaints from people who though it was too under-produced. Their follow-up received criticism for being too over-produced (something we don't happen to agree with, incidentally). Will their new album be their 'Baby Bear' record, one that is 'just right'? I don't think we've got anything to worry about at all - if "Eurydice" isn't this blog's top song of 2014 come December, and the album isn't jostling for the number 1 spot, then I will be very surprised.

"Days of Abandon" will be released in the UK on June 2nd on Fierce Panda Records.


Photo is (c) Shervin Lainez.
Posted by Christopher McBride at 21:23