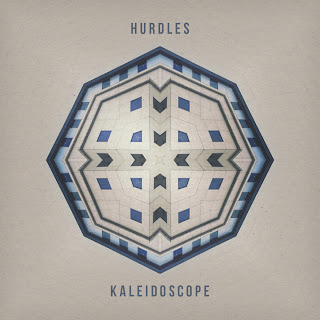 Dungannon born/Belfast based 4-piece Hurdles have been making a name for themselves on the local scene for a few months now, having first played live in November and releasing two songs at the end of last year. The band have now released "Kaleidoscope", a song that deserves to be the band's breakout single.

Recorded at Start Together Studios (probably the best recording studio that Belfast has to offer), "Kaleidoscope" sees the group beginning to grow in confidence in their own sound. The track is a great slice of Phoenix-esque indie-rock which is slickly produced and performed with much aplomb. It's a great leap forward for Hurdles, who are now sounding like a band who could just as easily have come from Brooklyn than the back end of Northern Ireland.

"Kaleidoscope" is out now on a pay what you want basis.

Posted by Christopher McBride at 22:03