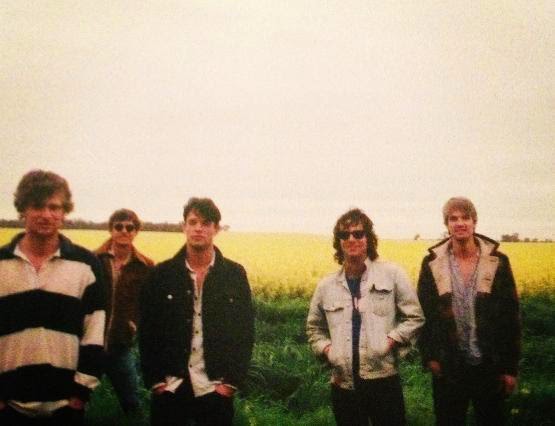 A second trip to Melbourne in the space of a day? Why not?

Australian 5-piece Dirt Farmer are a blues country-rock band with a penchant for the sound of 60s and 70s Los Angeles. Their latest single is "Alibi For The Silent Guy", a song which sounds quite a bit like Alabama Shakes both in terms of their overall sound, and also in their vocal similarities (despite the gender flip). It's also got a pretty wonderful saxophone interlude, which has more than a little Clarence Clemons to it. You've got to love a band who make much which sounds so timeless.

"Alibi For The Silent Guy" is taken from their début album "Free BBQ", which is out now.

Posted by Christopher McBride at 21:58