Go Wolf - Talk To You 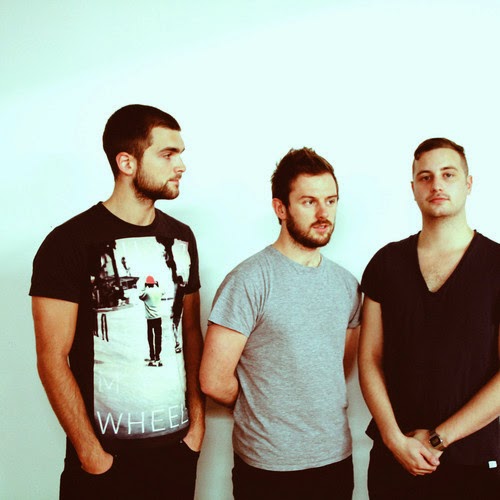 It's time for another update to the "aren't things going rather swimmingly" tale of Belfast trio Go Wolf. Their last single, "One More Night", became an instant blog favourite, picking up tens of thousands of streams in the process. They then solidified their bass by inking a record deal with ridiculously cool Brooklyn-based label Ooh La La Records. And now, they're got another song prepped for us, one that will admonish us for not getting up and dancing along.

Premièring on Consequence of Sound earlier today, "Talk To You" is perhaps the sleekest track that the trio have produced to date. Underpinned by a dreamy synth riff, the song sees the move away from the Phoenix-ish comparisons of prior singles into something that is much more their own sound. They've been laying the groundwork for themselves over the past few months - could "Talk To You" be the moment when the structure nears its completion?

"Talk To You" will be released on August 12th.