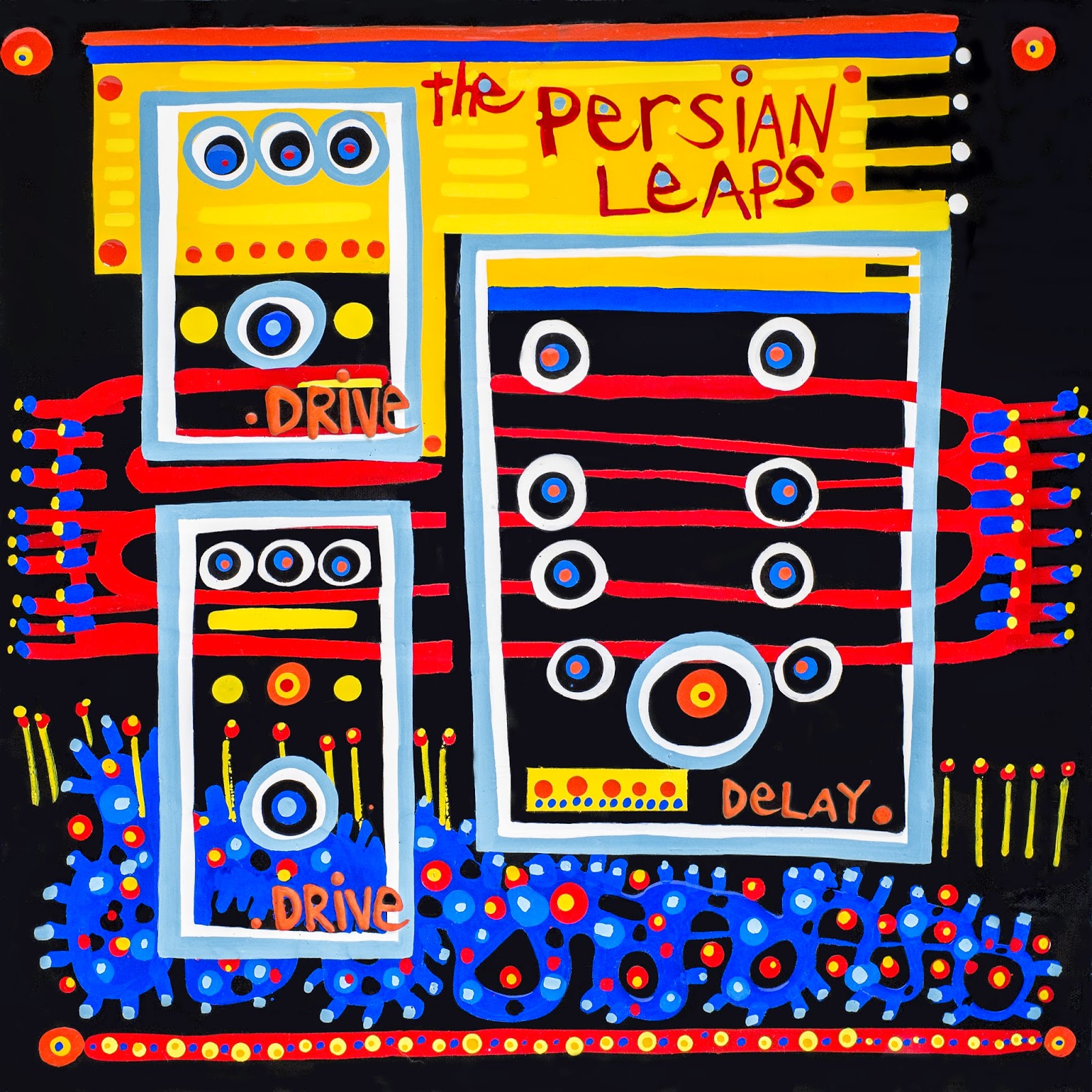 Even though we may soon be reaching the singularity as far as 80s/90s inspired indie-pop goes, it doesn't necessarily mean that there's nothing of merit left in the genre. After all, one of our favourite albums of the year so far has been the self-titled debut album from Alvvays, and there's still some great wee gems just waiting to be discovered.

Like the following one from Minneapolis band The Persian Leaps. Having won over the NME with their "Praise Elephants" E.P last year, the trio will be releasing their follow-up next month. The first track to be taken from it is "Pretty Boy", a nice little fuzz-guitar driven pop tune that ticks all the boxes for sumptuous indie-pop yummyness. And at a concise 2 minutes 17 seconds long, it doesn't outstay its welcome.

"Pretty Boy" is available to download from the band's Bandcamp page.The song is taken from the E.P "Drive Drive Delay", which will be released on September 12th.