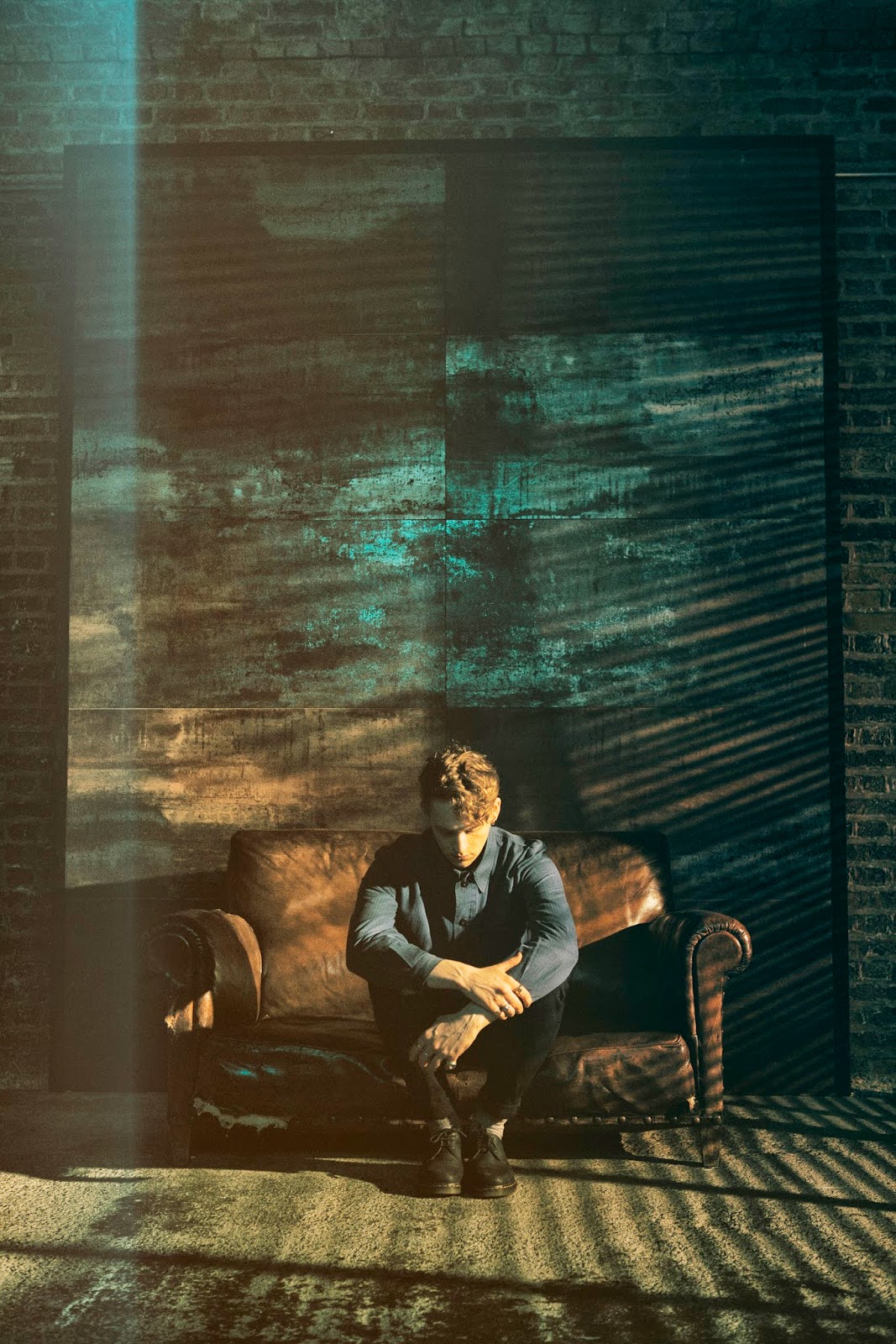 The last time we heard from UK Blog Sound of 2014 Longlisted singer/songwriter Rhodes, he was busy blowing everybody away during his appearance at The Great Escape with just a clean electric guitar and vocals that couldn't possibly be from this world. Things have been going rather swimmingly for him recently, having signed to Ministry of Sound (which might seem like an odd decision, although keep in mind that this is the same label that helped to guide London Grammar to super stardom).

With a new E.P out in October, Rhodes has released its lead single "Breathe". The song is a lot more expansive than one might have come to expect from his earlier recordings and his live sets, probably so that it's more suitable for both radio and being played by a full band (as it will be done on his upcoming tour). But as always, the focus is on his vocals, which are as breathtaking and heavenly as always. Here's hoping that the song gives him is breakthrough, and if not, Sound of 2015 is just around the corner.

"Home" E.P will be released on October 19th.