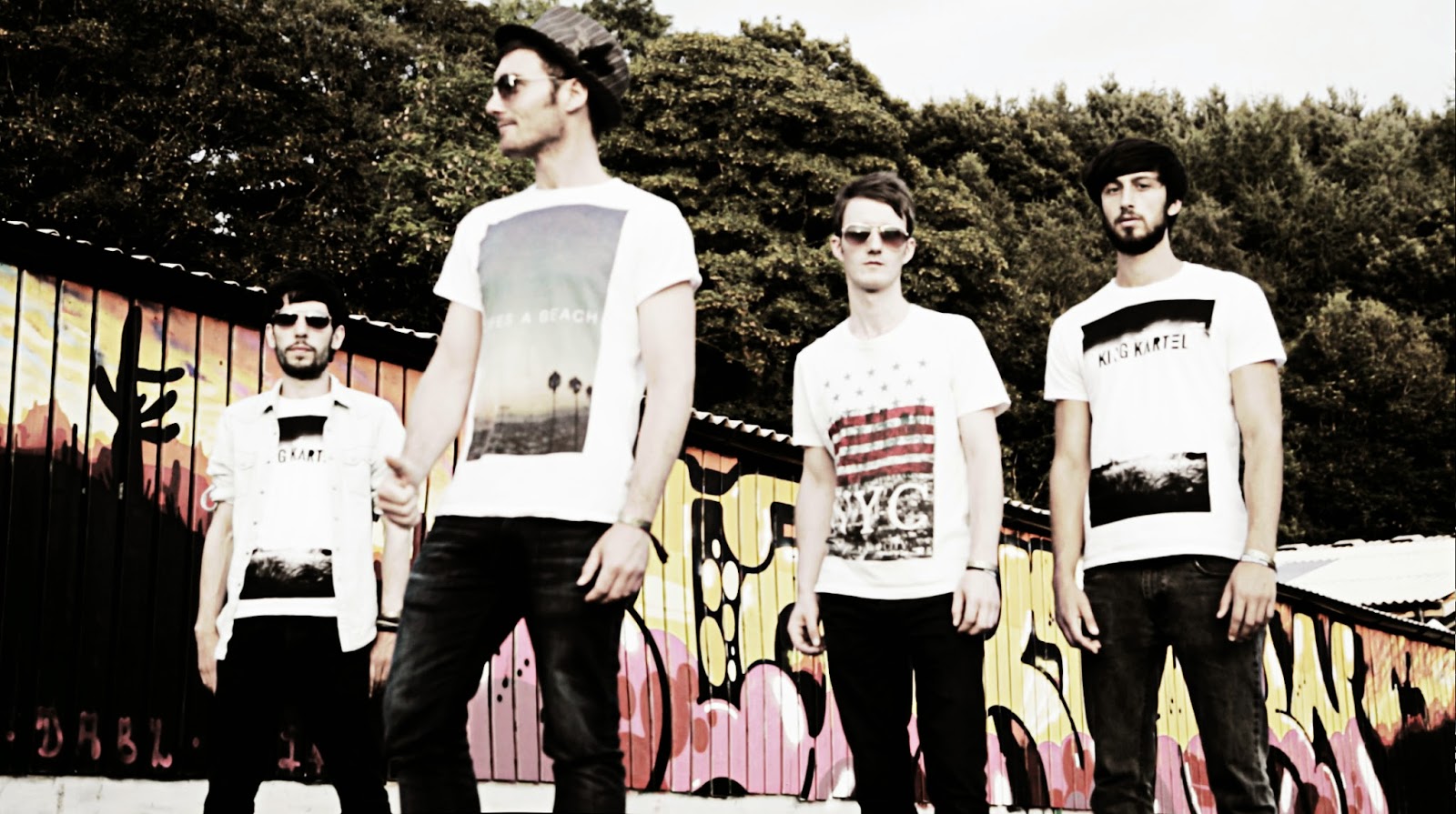 The bands who came to make up the so called 'landfill indie' movement circa 2007 may have taken a complete battering over the intervening years, but in spite of all the complete guff that came out of it (I'm looking in your direction, Holloways), only the harshest of critics would claim that there was nothing in it that was enjoyable at all.

This brings us on nicely to "Gunslinger" by King Kartel, a Newry born band who now find themselves situated in Manchester. The song, which has more than a hint of The Fratellis' laddishness about it, is the sort of song that would have infected indie discos in the mid-00s whilst simultaneously being used in the soundtrack of the first series of that horrible TV show Skins had it been released a decade ago. In 2014 it might sound a little out of place, but there's no doubting that it's an enjoyable little nugget of a track. Maybe there really are things worth salvaging from the scrapyard.

"Gunslinger" will be available to download for free from 18th August.