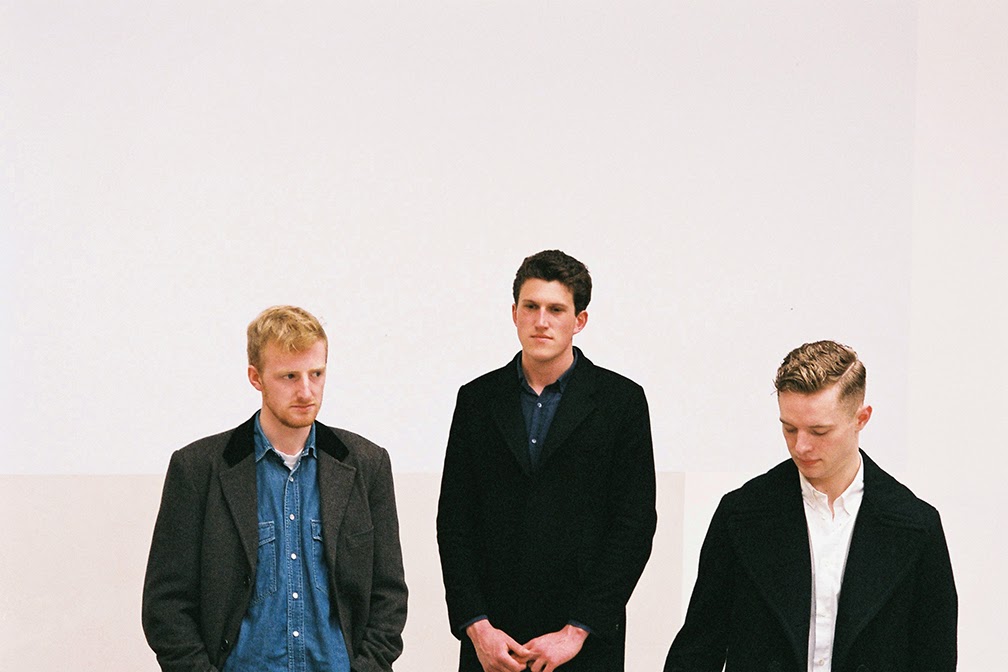 After hearing the first minute of "Sync", the first single from trio Cloud Castle Lake's debut E.P, I thought I'd written the corresponding review in my head that very moment. With the searing falsetto of Daniel McCauley, mixed with the atmospheric horn sections, it was monumentally clear -

However, those crafty Dubliners obviously saw this coming, because after the first minute, the song changes tack completely, with the rhythms suddenly becoming more dance friendly, and the horns that had previously been atmospheric suddenly became triumphant and funky, all whilst still retaining the same earthy approach to the sound. As such, I had to amend my initial assessment slightly -

There. Problem solved. Now be sure to take a listen. I very much doubt you'll hear anything else like it today.

The debut E.P from Cloud Castle Lake, "Dandelion", will be released on September 22nd.