PØRTS - Race With The Tide E.P 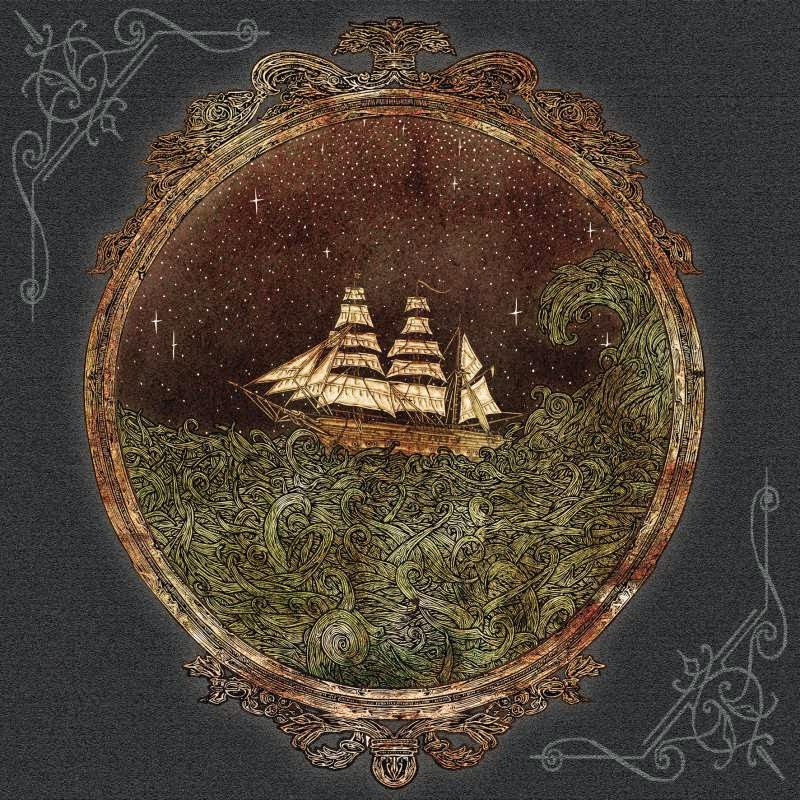 After keeping us waiting for over a year and changing their name, Derry 4-piece PØRTS are gearing up to release their long awaiting debut album. To whet our appetites before then, the band have released "Race With The Tide", a three track E.P of songs that were recorded for the album, but ultimately didn't make the final cut.

And it's safe to say, that if these are the songs that DIDN'T make the album, the ones that did are going to be pure dynamite. The title track is a mid-tempo brass led track that has the feel of Neutral Milk Hotel to it. "Distances" is another slower song that pulls off that great trick of being both sensitive and heavy at the same time.

The highlight of the E.P however is "Second In Line". It's surprising that this song in particular didn't make the cut, as it's been the highlight of their live set over the past few years. With it's jaunty rhythm and ridiculously crowd-pleasing chorus, one might have thought it would be the song that the band would try to push as their 'breakthrough' single - one could imagine it slotting in very nicely into Radio 2's daytime playlist.

Oh well, now's probably not the time to worry about if's and but's, and just enjoy the "Race With The Tide" for what it is - a delicious prawn cocktail starter to get our pallets excited about the juicy sirloin steak that will be the debut album from PØRTS.

The "Race With The Tide" E.P can be downloaded now for a reasonable price.

Posted by Christopher McBride at 20:46