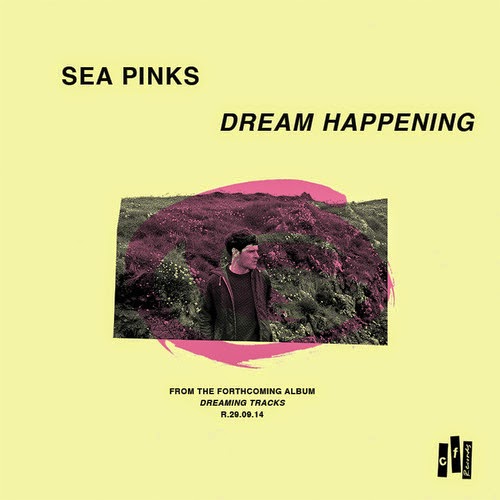 Exciting news for any fans of Northern Irish jangle-pop, for Belfast's Chief of chiming guitars Neil Brogan, aka Sea Pinks, will the releasing the project's fourth studio album next month. To preview the release, the have released a new track to be taken from the album, "Dream Happening". It follows on nicely from their last single "An Exploded View" in its jangly, nostalgic sound, and should sufficiently whet your appetite before next month.

"Dream Happening" is taken from the album "Dreaming Tracks", will be released on September 29th.

Posted by Christopher McBride at 13:06