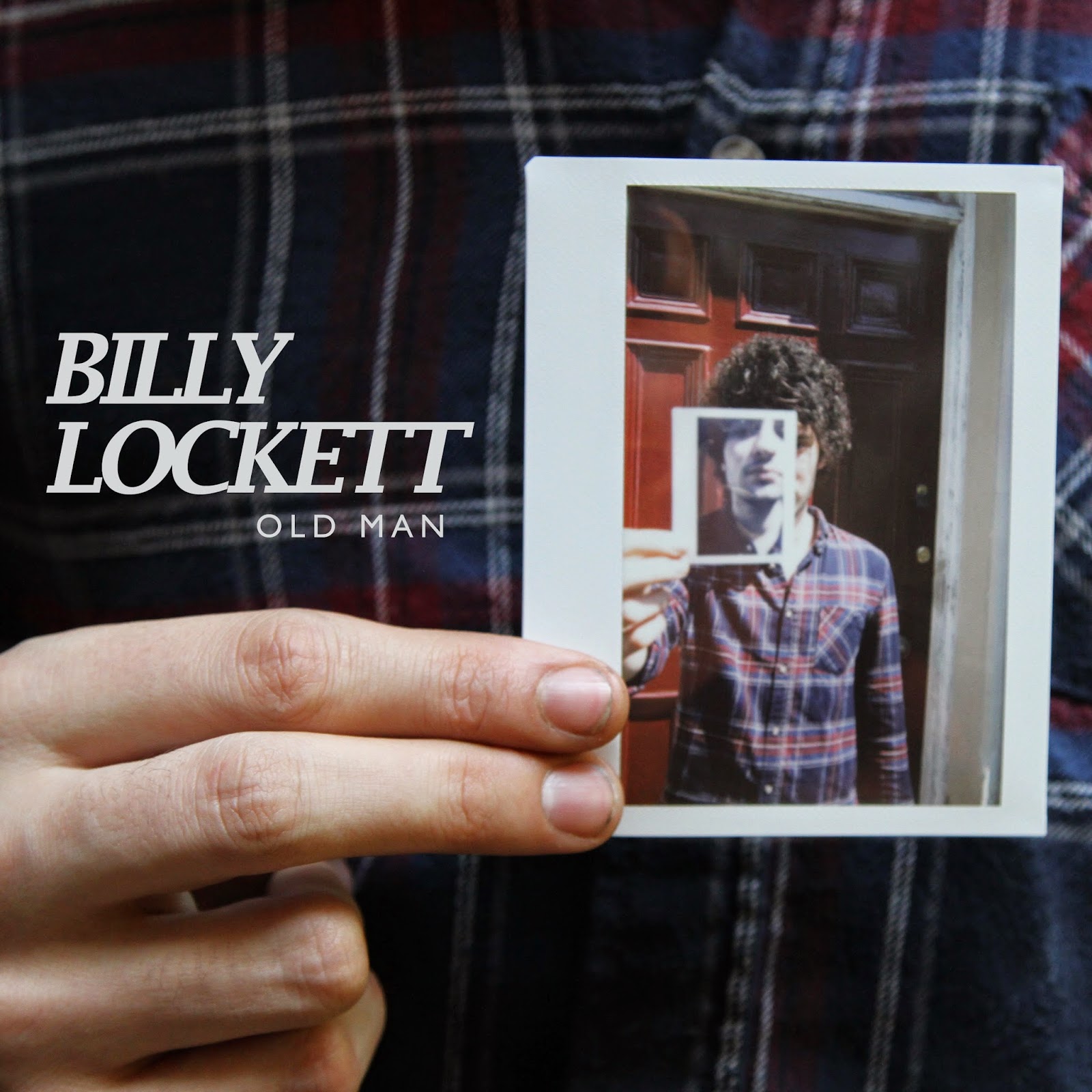 Here's another artist from our 'pile of shame', of artists that we've been meaning to write about on the blog for ages but for one reason or another we just didn't get around to it.

In October last year, I went to see KT Tunstall in the Ulster Hall after I'd been given tickets. The supporting artist for the evening was an unassuming chap from Northampton who went by the name of Billy Lockett. I was incredibly impressed by his performance on the evening - it takes a lot to put on a performance on par with one of the world's best solo performers, but he really did himself justice. He was also a perfect gentleman after the show, waiting in the lobby of the Ulster Hall after the show to sign copies of his E.P for the many people impressed with his performance on the night, myself included.

Given how much we enjoyed his performance, it seems like a shame it's taken this long to write about him, but having built up a massive audience in the intervening year, including being playlisted on Radio 1, and with a new single on its way, there's no time like the present to invite him on The Metaphorical Boat. "Old Man" is an absolutely lovely piano-pop tune dedicated to his father, who died earlier this year. It's a highly polished song which seems perfect for daytime radio play, and the fact that it sound a little bit like the one Scouting For Girls song we're all allowed to like doesn't hurt either.

Sorry it took so long, Billy Lockett, but if you can churn out songs as good as "Old Man" in the future, it won't be until we mention you again.

"Old Man" will be released on September 21st.