Mojo Fury - All In Awe 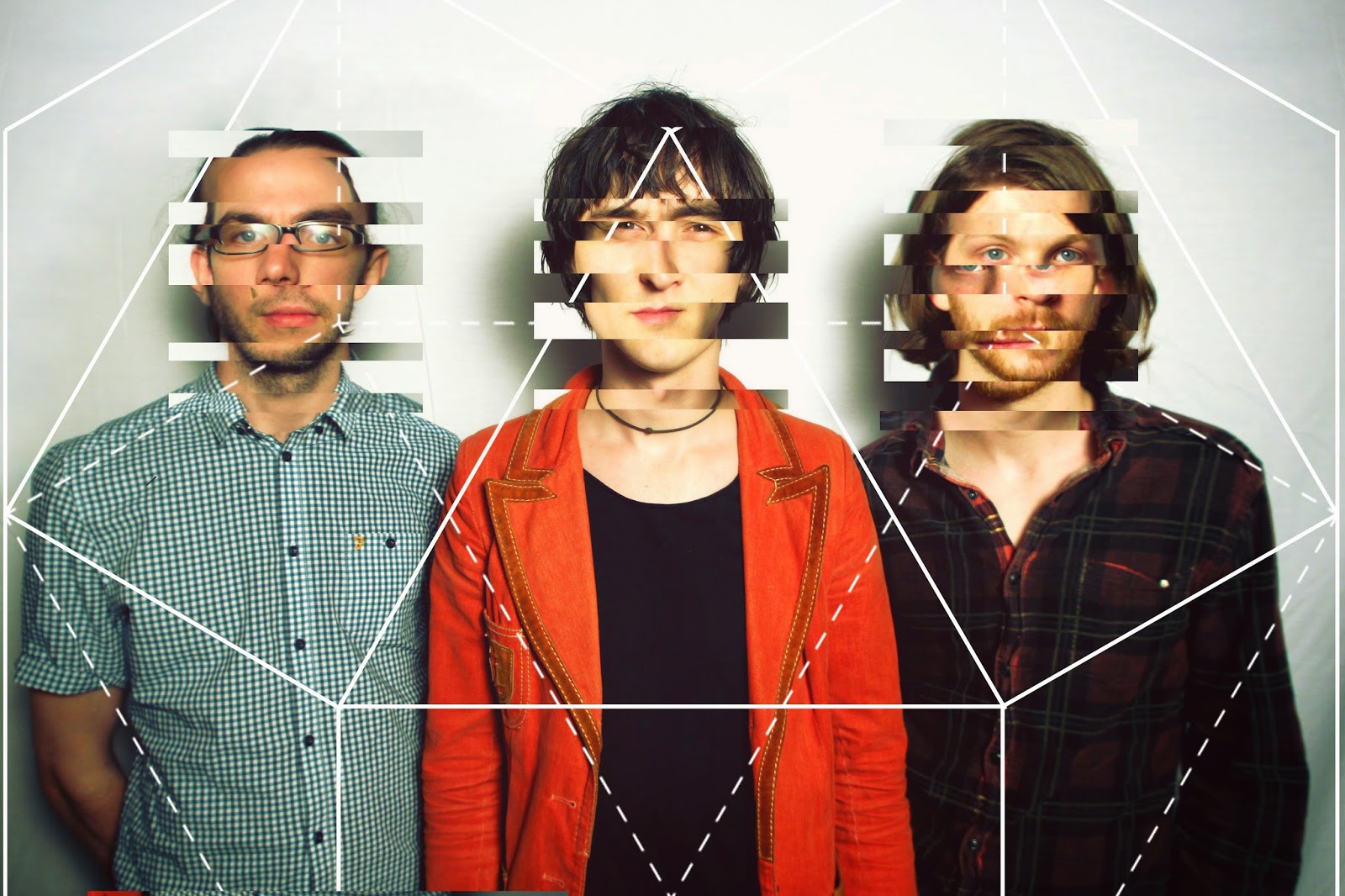 The second album from Lisburn based trio Mojo Fury, "The Difference Between", seems to have gone down relatively well since its release late last year, with glowing reviews coming in from many quarters for their own unique take on alternative rock. To say they're well regarded locally would be something of an understatement - if I had a pound for every time I heard "Origami Bird" being played by a DJ at a local gig, I could buy a fair few Battenbergs.

The band have announced that the next promo track to be taken from the album is "All In Awe", a song that's probably not as heavy as one might come to expect from the group, but still a cracking, piano-led track. They have released a pretty slick video to accompany the track, which you can find below, although I must admit I had to watch it at least three times before I worked out what was going on. But on the plus side, it meant I got to hear "All In Awe"  at least three more times. Yay.

"The Difference Between" is out now. You can next catch Mojo Fury live in Belfast on Wednesday the 24th of September in Voodoo. Support comes from FLAWS and Abandcalledboy.

Posted by Christopher McBride at 19:31