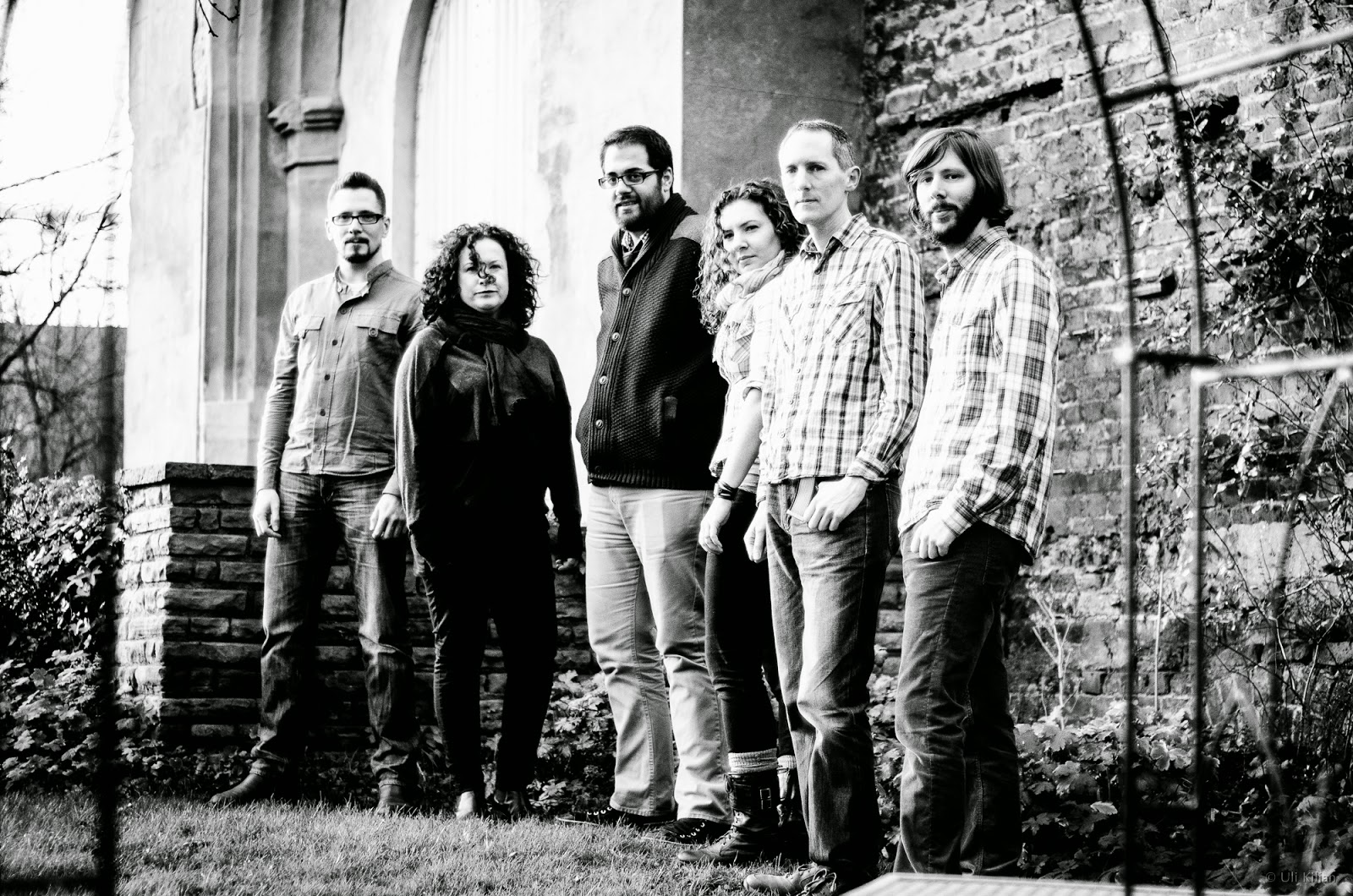 As far as band names go, I haven't come across one recently that is as fun to say as Ringlefinch. I'm weird like that (incidentally, the name comes from a Norwegian troll ). Thankfully, there's much more to this London septet than an orally pleasing name, as "Drink Alone" demonstrates.

The song is an upbeat, fun, yet lyrically cutting folk track, filled to the brim with banjo, fiddles and great vocal harmonies. They've also released a music video for the song, which is pretty well put together. It demonstrates just the reason why the band have gone down so well on the London folk scene - like Bellowhead before them, they're just one appearance on Later With... away from becoming nationwide favourites.

"Drink Alone" is taken from the E.P "Mass Trespass", which is out now.


Posted by Christopher McBride at 19:22