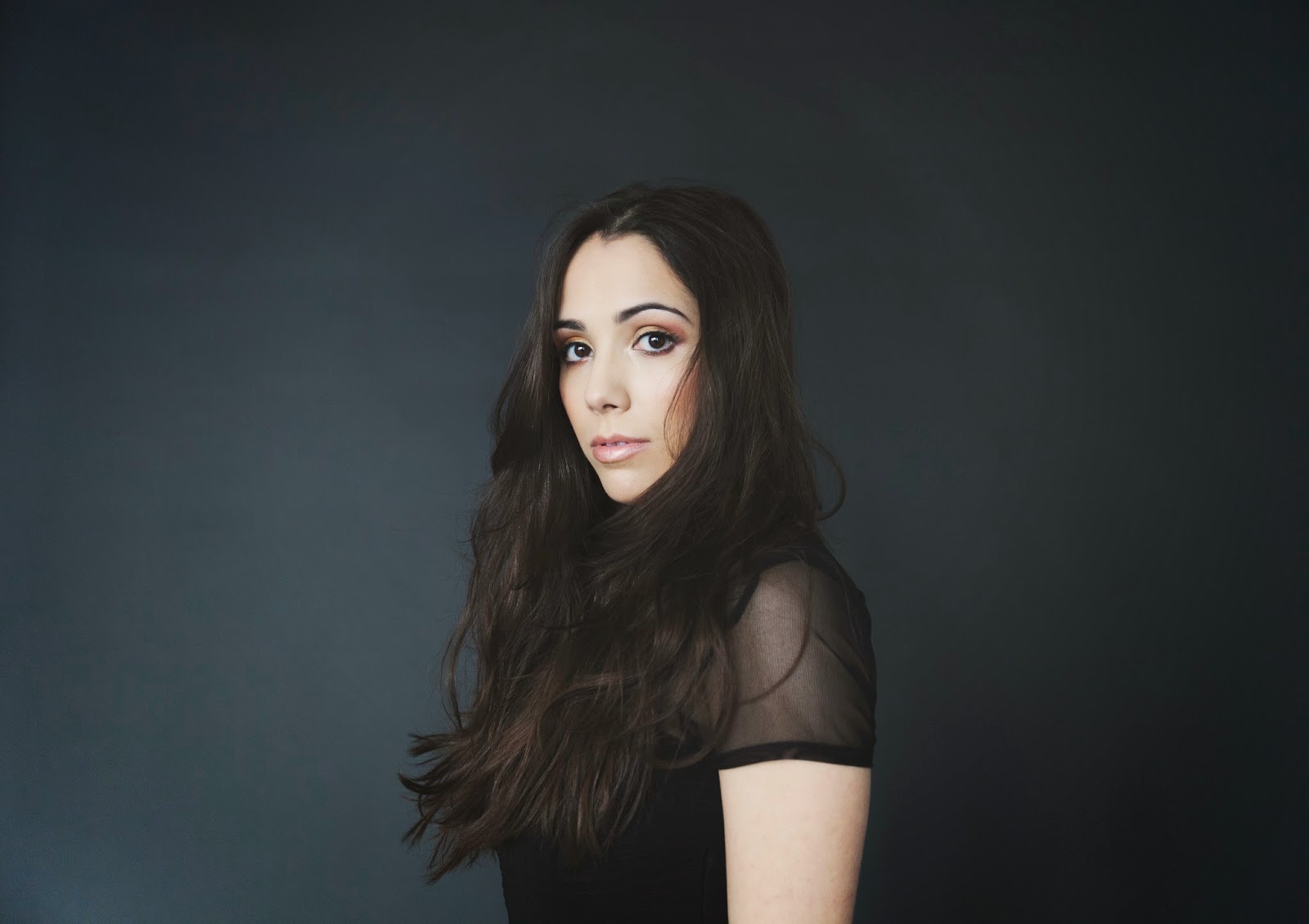 Quite a chilled-out track, this one. New York based artist EVVY has just released her debut E.P this month. Taken from the release is "You Said", a relaxed yet melancholy slice of electronic pop, very much in the mould of Tove Lo's recent surprise top 10 hit "Stay High". That this song hasn't set the blogosphere alight so far is quite surprising, although in fairness it is competing with six other quite strong tracks on the same E.P, so we'll just have to wait and see if it shoots for the stratosphere.

The self-titled debut E.P from EVVY is out now.

Posted by Christopher McBride at 13:11