The Hunted Crows - Sniff You Out 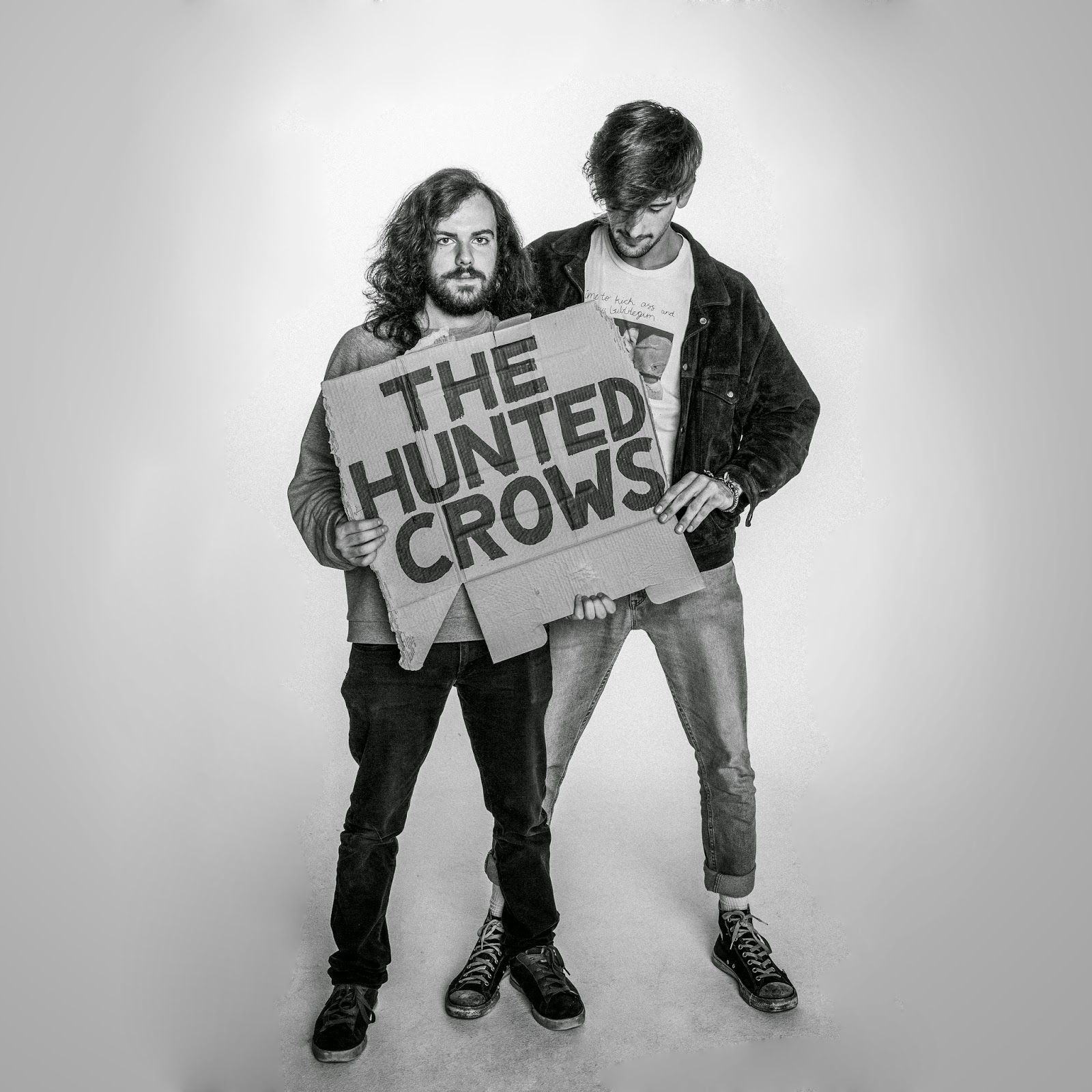 For the second time this week, it's time to introduce a new rock duo hoping to follow in the wake of Royal Blood's success. This time, it's the turn of Melbourne based band The Hunted Crows. They've got quite an unusual set-up compared to other rock duos, given that it's their drummer who takes on lead vocals rather than the guitarist, as can be seen/heard on their debut single "Sniff You Out", which was released last week.

It's a pretty short song, one that leaves you feeling like you've just been hit slap bang in the face with a tidal wave of rock awesomeness. Musically, it feel closest to The White Stripes at their heaviest, with their dentist-drill guitar sounds calling to mind "Blue Orchid". It's a strong starting point for the band, who have done a good job of cutting rock down to its bare essentials.

The Hunted Crows' self-titled E.P will be released on September 21st. "Sniff You Out" is available now on a pay-what-one-likes basis.

Posted by Christopher McBride at 14:51