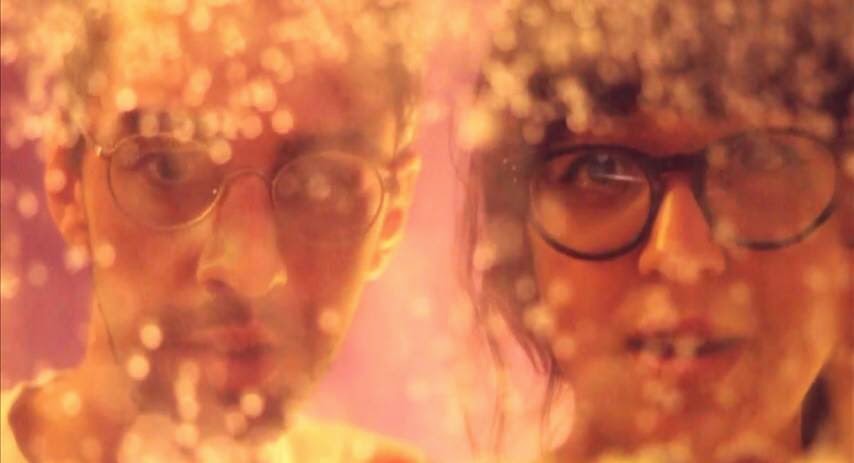 Two exciting pieces of news came out today regarding London indie-pop band Tigercats. Firstly, the band announced that they had signed to the wonderful Fortuna Pop, who have put of releases by bands like Let's Wrestle & September Girls among others. Secondly, the band have announced that a 2nd studio album, a follow-up to 2012's under-appreciated "Isle Of Dogs", is on its way, and have previewed its with the first track to be taken from the album, "Junior Champion".

A self professed anthem for chess fans, "Junior Champion" sees the band in a more wistful mood than before, with the band extending their indie-pop pallet with the addition of some heavenly flute, and a brass-filled middle 8 section. They might have also delivered one of the oddest couplets in a song this year - "she's the greatest kisser, and God knows I'm no Bobby Fischer". It's a cracking new song from a group who I'd feared had disappeared for good, and if they can deliver an album of songs as good as this one, they'll be sticking around for some time yet.

The sophomore album from Tigercats, "Mysteries", will be released in January 2015.

Posted by Christopher McBride at 19:28