The Beau Motives - Let It All Go 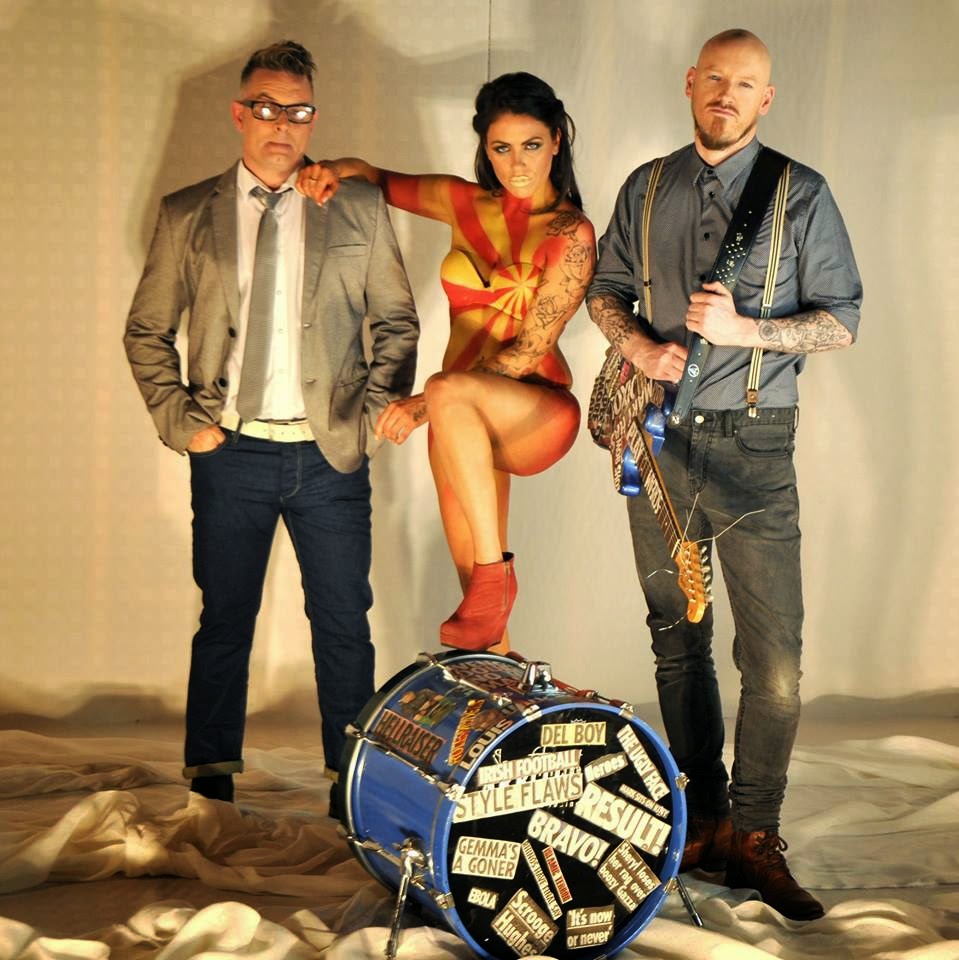 Irish indie-rock trio The Beau Motives picked up a bit of interest earlier this following the release of their cover version of The Beloved's "Sweet Harmony". With a debut album already recorded and prepared to go, the group have just released their first official single, "Let It All Go". If you're a fan of Tori Amos, but wish she was a lot heavier and not as piano-y, then you may find something to like in this single.

"Let It All Go" will be released on October 13th.