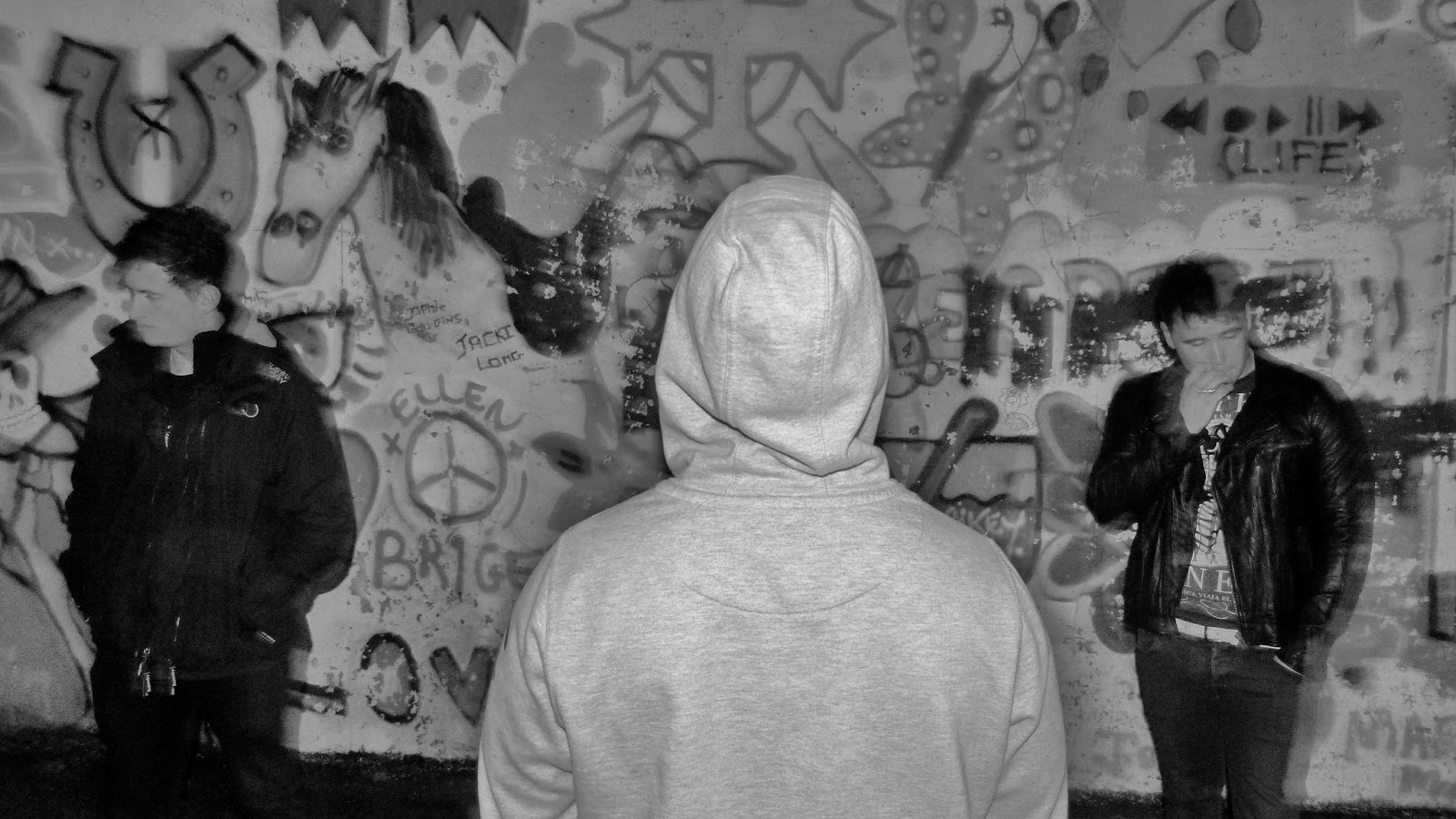 Q. How does The Metaphorical Boat like its electronica served?

A. Warm. Warm and human.

And we have just been well and truly satiated, thanks to Wicklow based trio Tell No Foxx. They have already picked up lots of love after the release of their debut E.P over the summer, and to coincide with their upcoming performance Hard Working Class Heroes, they have just released a brand new single. "Fusillade"* is built upon a landscape of dark and moody electronica and beats, yet upon its foundations lies a depth of warmth thanks to its subtle guitar and thoroughly human vocals. Turn down Bastille's pop-meter three or four notches and you get a sense of what to expect with Tell No Foxx.

"Fusillade" is due to appear on the band's second E.P, which is due for release in January. They play The Button Factory in Dublin on Saturday 4th of October for this year‘s Hard Working Class Heroes Festival.


*Fusillade means a quick succession of shots fired - we love it when bands help us to learn new words.
Posted by Christopher McBride at 18:49