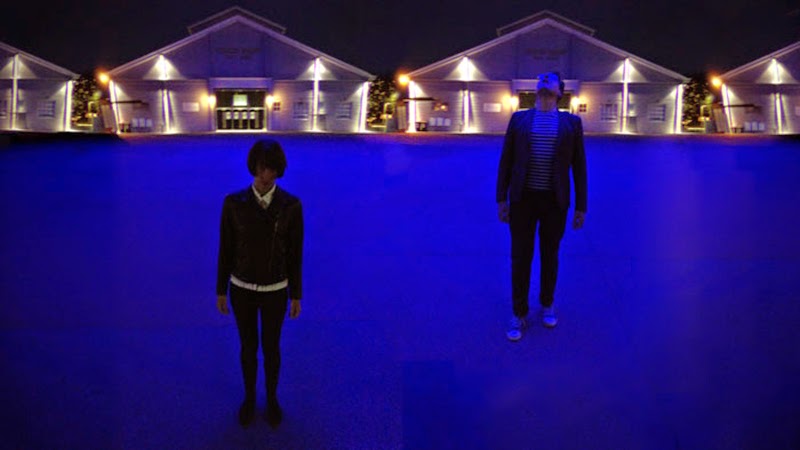 With our recent love of chiptune sounding pop increasing by the day ever since TeamRKT released their most recent E.P, it's great to come across another duo doing such fun things with bleeps and bloops. In this case, it is Battery Operated Orchestra.

Battery Operated Orchestra are a Brighton based husband and wife duo, originally from Glasgow and Tasmania respectively. They've got a debut album out next week, and to give you a slice of what to expect, here's "Fluoro Sushi", a chirpy, analogue powered electro-pop tune that sounds like a fun, childlike version of Chvrches, full of fun and devoid of irony.

Their album, "Incomplete Until Broken", is released on September 10th.