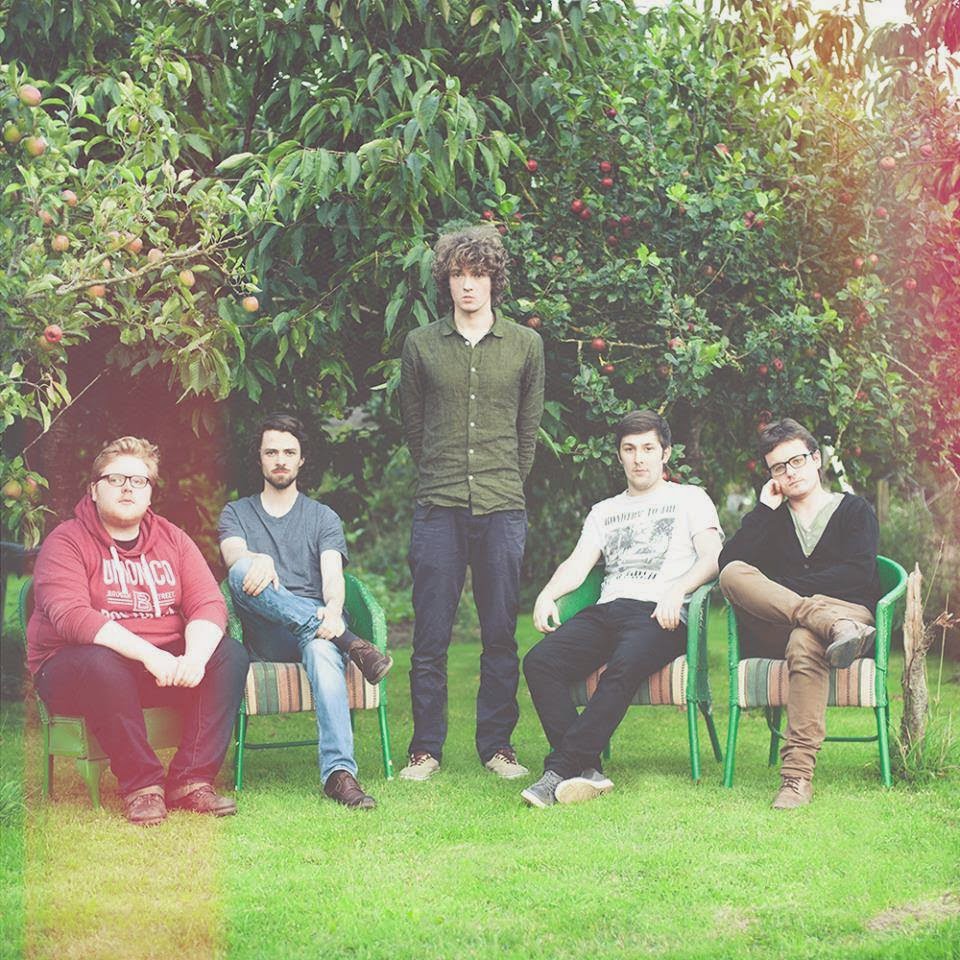 Armagh based quintet Silences will be releasing their new E.P next month, the follow-up to their well received "Nevernames" from earlier this year. The title track from the E.P, "Sister Snow", has been released to the wide world, accompanied by a music video directed by Alec Moore, which features a young girl interacting with a fantasy world before being pulled back into reality, which offers a great visual accompaniment to the band's folksy style.

Posted by Christopher McBride at 14:22