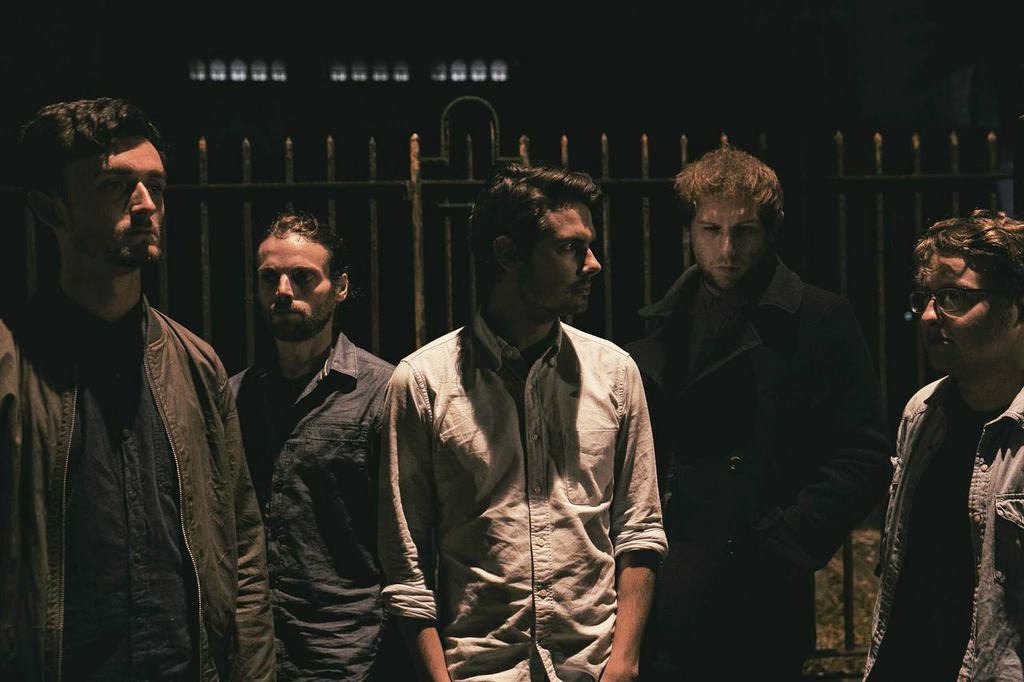 Here's some discordant indie for you, courtesy of Liverpool based band ETCHES. Having picked up some attention with their single "The Charm Offensive" earlier in the year, they are following it up with the tongue-twisteringly titled "Ice Cream Dream Machine" (try saying that 10 times in a row). It's an unsettling, yet rather interesting song indeed.

"Ice Cream Dream Machine" will be released on October 13th.

Posted by Christopher McBride at 18:59