Line-In - The Life And Death of Terminus Abruptus 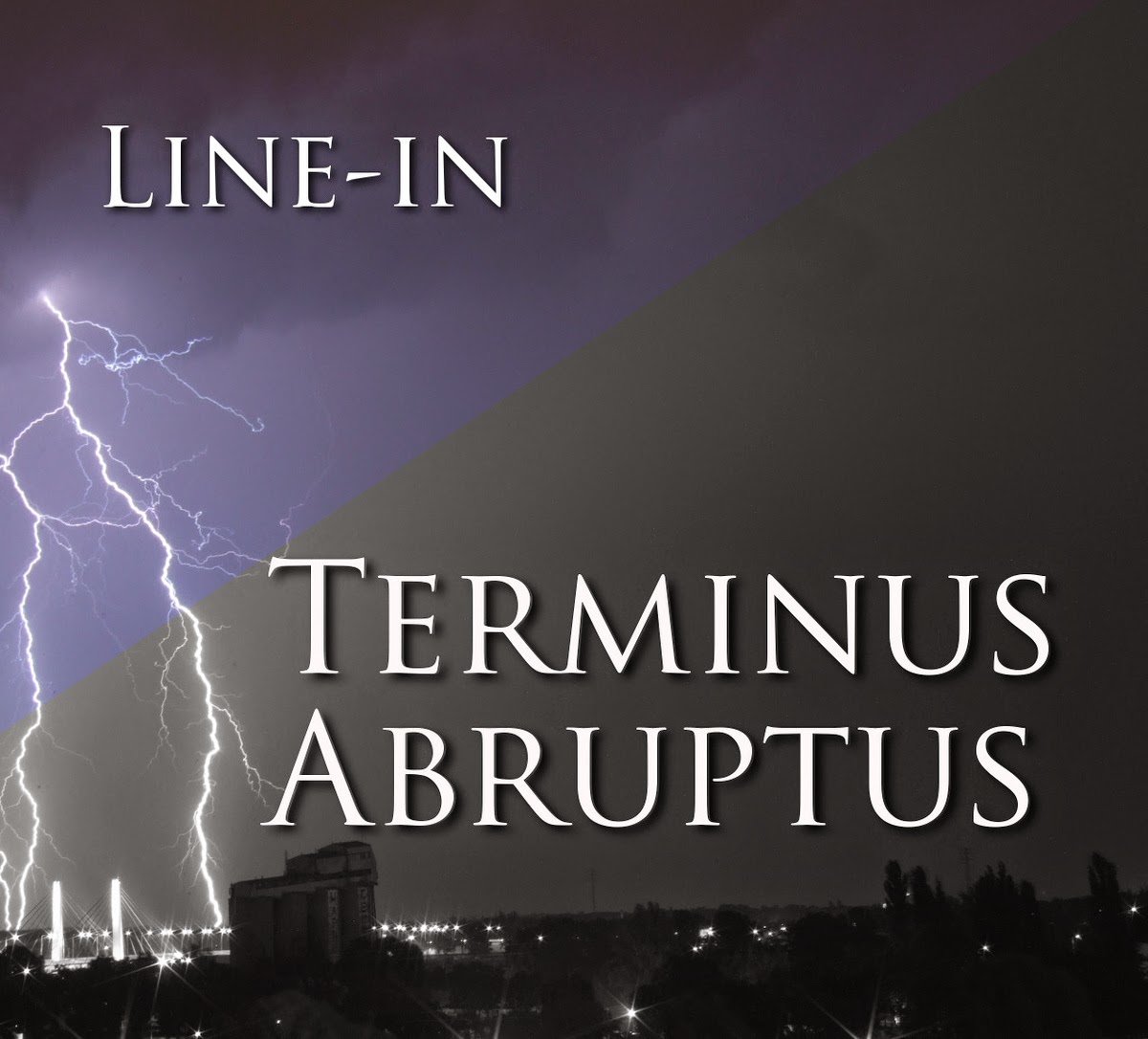 For the second day in a row, we're bringing our good readers some tasty Irish electronic music. Although unlike yesterday's tasty treat, this one's a little bit on the bonkers side.

Line-In is the project of Stephen Roddy, a Dublin based producer and sound engineer. He has just released the first instalment of a four part record based around Terminus Abruptus*, a fictitious* universal overlord. The first track from the release is a track called "The Life and Death of Terminus Abruptus", which gives you a bit of a taste of what to expect. It's a quirky, odd, heavy electronic instrumental which sounds like it's pitched somewhere in between Adebisi Shank and something you might find on the soundtrack of Streets of Rage. It's a bit of an acquired taste, but definitely worth your time if you're willing to give it a chance.

The first release in the series, "Overlord Pt. 1 - The Glorious Rise of Terminus Abruptus", is out now.


*which we are assuming translates as "abrupt stop". It's been over ten years since we took a Latin class.
Posted by Christopher McBride at 19:17