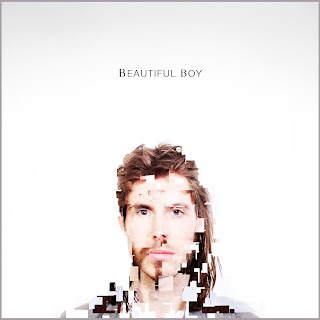 "Home" is the debut release from Beautiful Boy, a Brighton based quintet who members have been involved in several different groups over the past few years (two of them have played in The Ordinary Boys). It's a strong introductory track to the band, one which is very much in the upbeat folk mold of Mumford & Sons and the like. Starting with just vocals and strummed guitar, the song slowly builds up in a crescendo into a soaring climax over the space of three minutes.

"Home" is an incredibly strong opening salvo for Beautiful Boy, and given that the indie-folk sound is still relatively in vogue, the group should hopefully gain a few new admirers over the coming months.