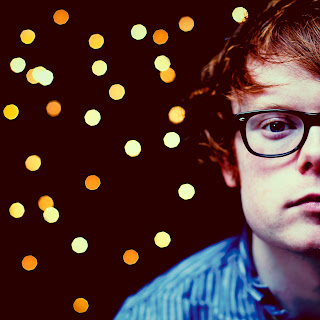 "So Long" is a song so drenched in the American folk tradition that its somewhat hard to believe that the song's performer, Sion Russell Jones, is actually from Cardiff. The track combines elements of Elliott Smith, Bon Iver, Radical Face, and a little bit of Paul Simon to create a song with gorgeous harmonies, unconventional rhythms, and a chorus that veers firmly into uplifting territory.

"So Long" is taken from Sion Russell Jones' self-titled E.P, which will be released on June 10th.