The Rest - Hey! For Horses 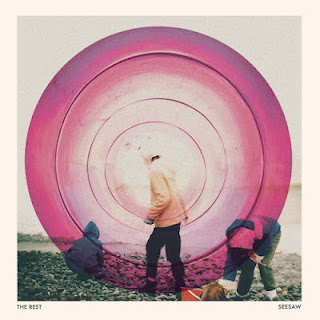 Canadian alt-rock seven-piece  The Rest have recently released their debut album, "Seesaw". In order to promote its release, the band will be releasing ten music videos for each of the ten tracks on the album. The first video is for the song "Hey! For Horses!", which is bizarre, to say the least. Have a look below and see what you think.

WARNING - This video contains nude puppets in compromising positions, and is NSFW.


Posted by Christopher McBride at 19:28