Seán McGowan - Never Let Us In 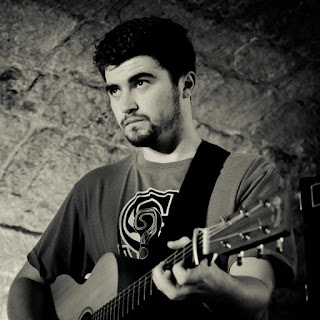 Hampshire based Seán McGowan (no relation to Shane) has been picking up a bit of traction with his trademark acoustic rap-punk sound. His most recent single, "Never Let Us In", is about the aftermath of a boozy night out, and calls to mind both Frank Turner and Jamie T. Despite McGowan's Irish heritage, there's something remarkably English about the song, with its tales of "cheesy chips, black eyes, split lips."

"Never Let Us In" is taken from "The People's Music EP", which will be released on November 12th.