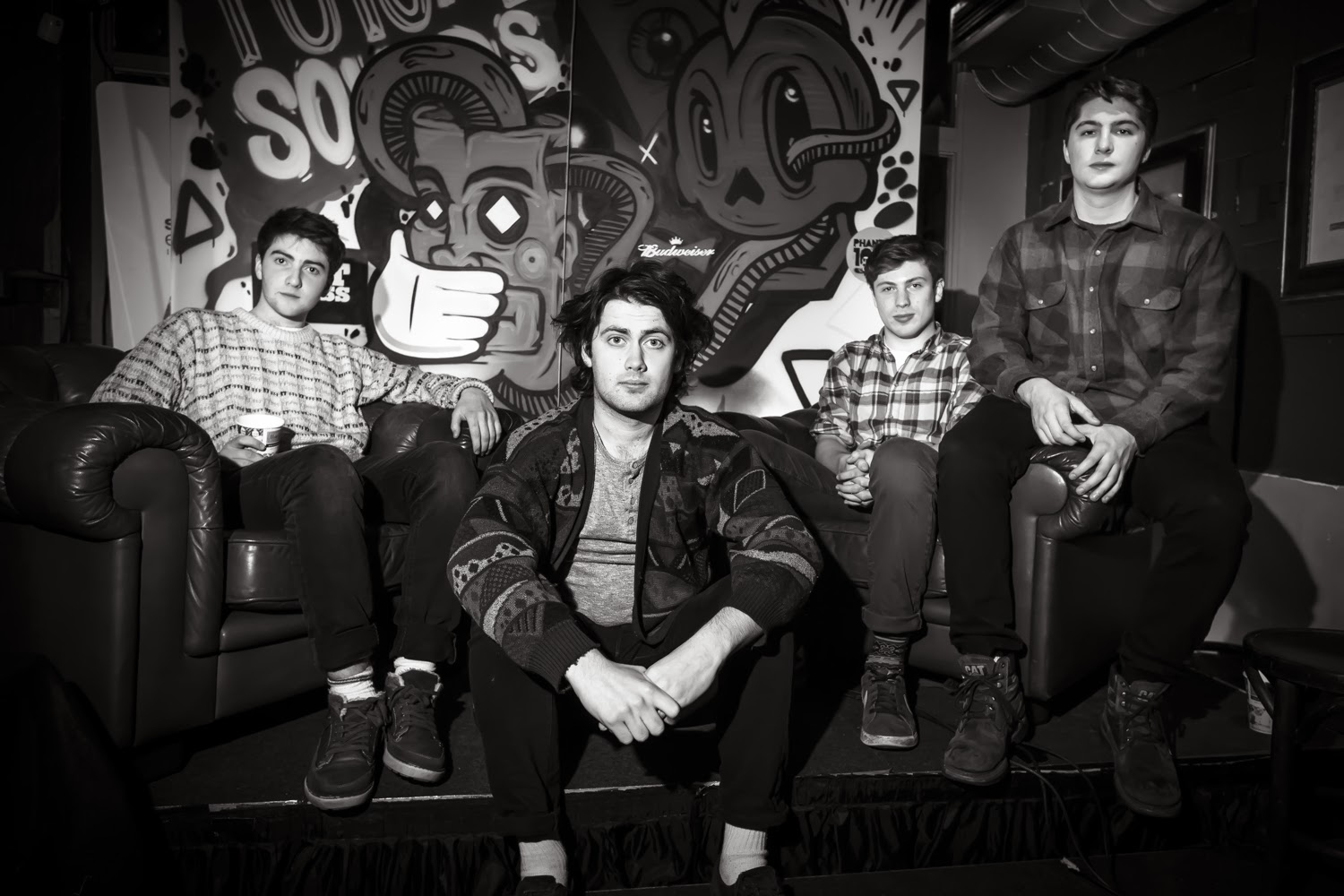 Dublin band The Boxing Plot have already picked up a bit of a following down south, having played at the Hard Working Class Festival as well as picking up airplay from one of Ireland's best alternative radio stations, Phantom 105.2. They have started 2014 as they mean to go on by unleashing their latest single on the world, "Heidecker". Presumably taking its name from an American comedian (and not, as I first suspected, from the brand name of a power tool), the song can probably be best described as sounding like Editors with a much cheerier disposition. I mean honestly, could you imagine Tom Smith & co releasing a bean-tastic music video for any of their tunes? I think not.

"Heidecker" is available to download from all good music download sites (and a few bad ones as well, one imagines).

Posted by Christopher McBride at 14:50