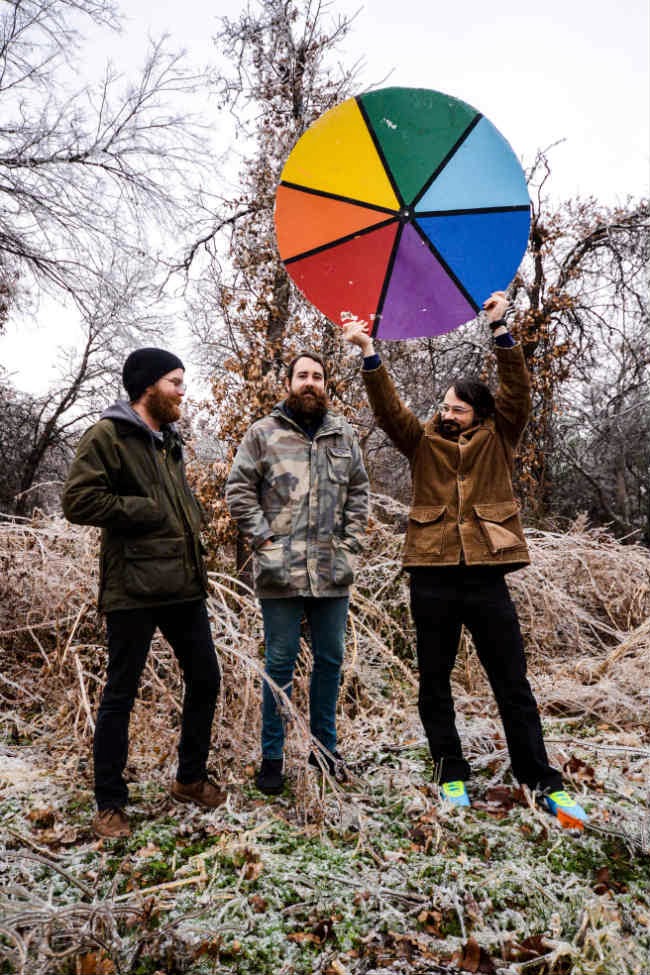 In most cases when a band says that they're experimental, what they are really saying is "we're trying to sound like Radiohead, but are failing miserably." So it's nice to see a band who really are experimental, like Yorkshire/Oklahoma gang Colourmusic. To date, the band have written songs based on Newton’s theory of colour, as well as songs written at the tempo people have sex, and have given us wonderful songs like "Put In A Little Gas" and "Yes!" as a result of these sojourns into the left-field.

With a third album due out in 2014, the band have released their first track of the year, the low slung "Horse Race", a song that seeks to answer the question mankind has been asking for ages: "Do we need Wal-Marts in Heaven"? Anyone looking for theological certainty in this song will be disappointed, but for those people who love slow, groove-laden alternate-rock, then "Horse Race" might be the answer to your prayers.

Colourmusic's album "May You Marry Rich" will be released on March 24, with "Horse Race" available to download as an instant grat track with pre-orders.

Posted by Christopher McBride at 18:36