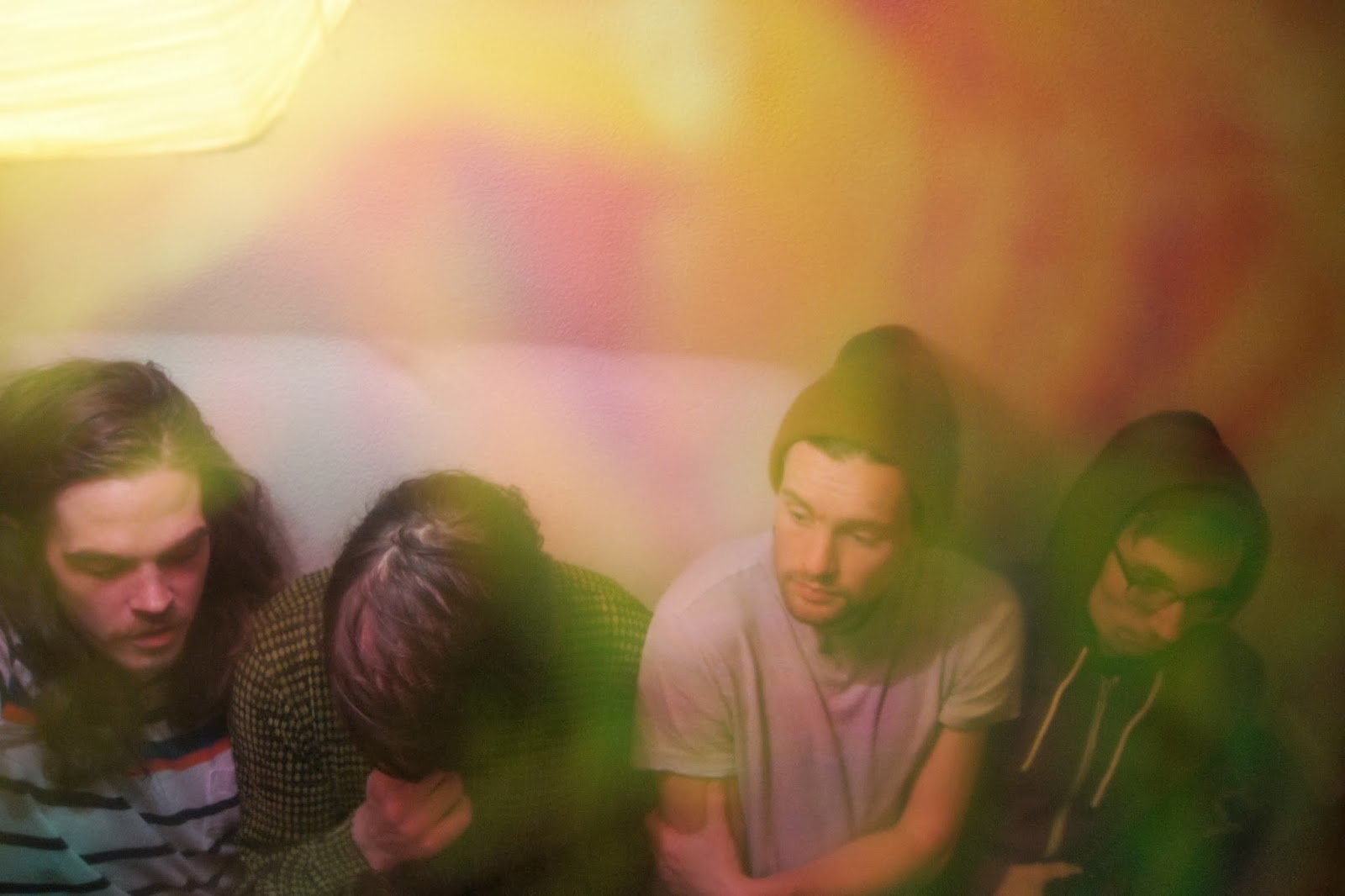 If there's one thing that the world needs more of, it's scuzzy garage rock with a pop aesthetic.

Actually, that's a bare faced lie. Musicdom is becoming over-saturated with scuzzy rock with a pop aesthetic. Those Vaccines boys sure have a lot to answer for.

But that doesn't mean that there shouldn't be room in your heart for another band of the like. Enter Gorgeous Bully, a four-piece group based in Manchester. Their latest single "Sinking Feeling" may put off people who have been overwhelmed by the lo-fi indie-pop sound that's been popular of late, but it's worth a listen regardless, because a) the band share a label with some of the better artists of the wave, like Best Friends & The Black Tambourines b) it's got a delicious, simple little guitar riff running through it, and c) it's only 139 seconds short, so if the song's not your metaphorical cup of tea, at least it hasn't taken too much time out of your life to listen to.

"Sinking Feeling" is available now as a free download. It will feature on their E.P ""Nobody Hates You As Much as You Hate Yourself", which will be released on February 17th as a limited edition cassette, complete with badges & a lighter/bottle opener.

Posted by Christopher McBride at 19:05