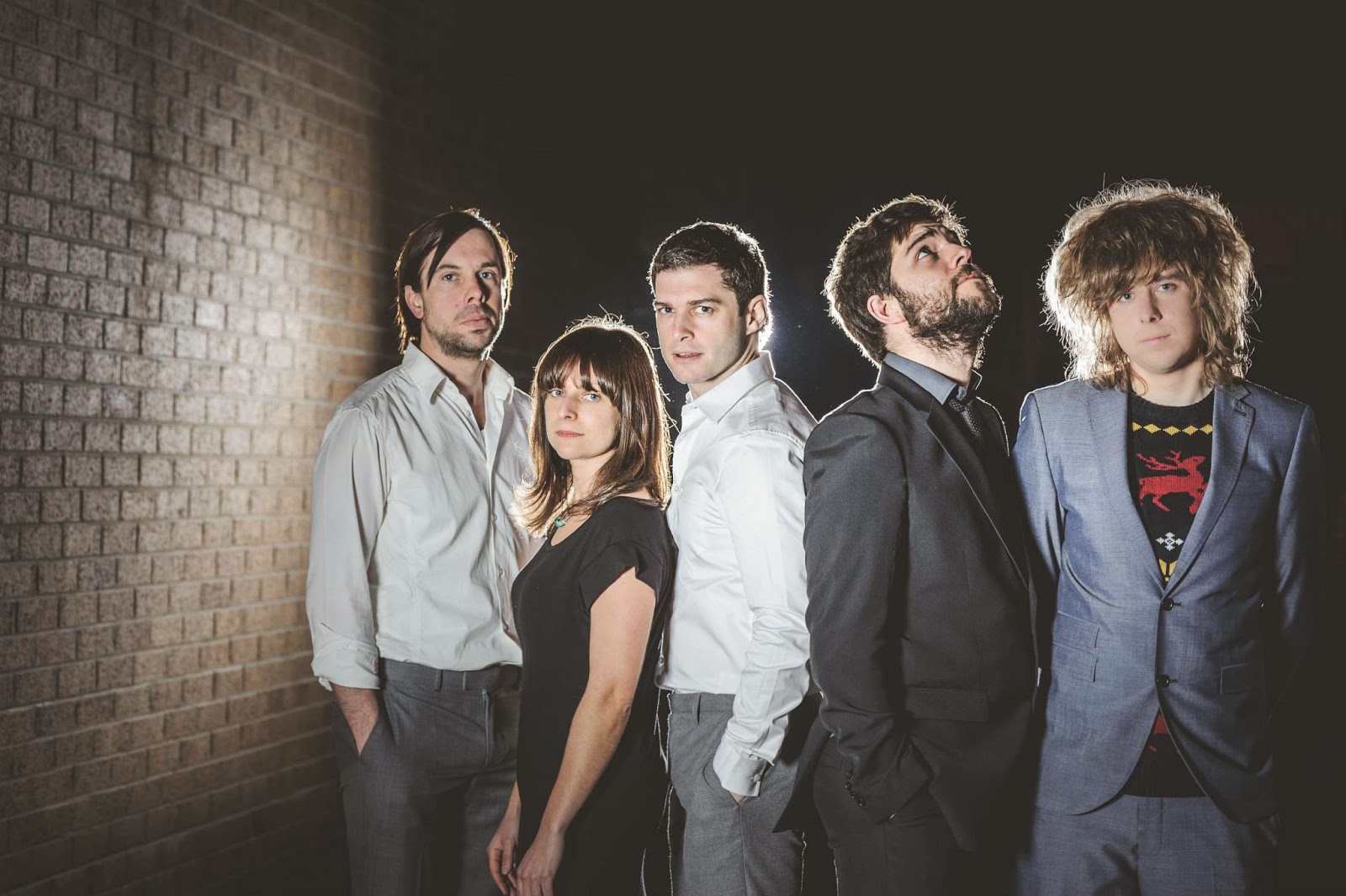 Have you ever found yourself pining for the fjords? Well fear not, parrot fans, because today we bring them to you. Cardiff 5-piece Fjords already have a few plaudits to their name, being named Best Unsigned Band at the Best of British Unsigned Music Awards last year, and their alleged fans include the Manic Street Preachers and the most expensive footballer of all time, Gareth Bale (whom I am reliably informed is almost as good a player as Dion Dublin).

Having now signed to a label, the band are due to release their upcoming single "Polymath". If you're a fan of the indie-dance sound of contemporaries like Two Door Cinema Club, but find them a little bit too chirpy, then this might be your cup of tea, as a dark, icy undercurrent runs right through this rather infectious tune.

"Polymath" will be released on 1st March.


Photo is Ⓒ Owen Mathias
Posted by Christopher McBride at 15:33