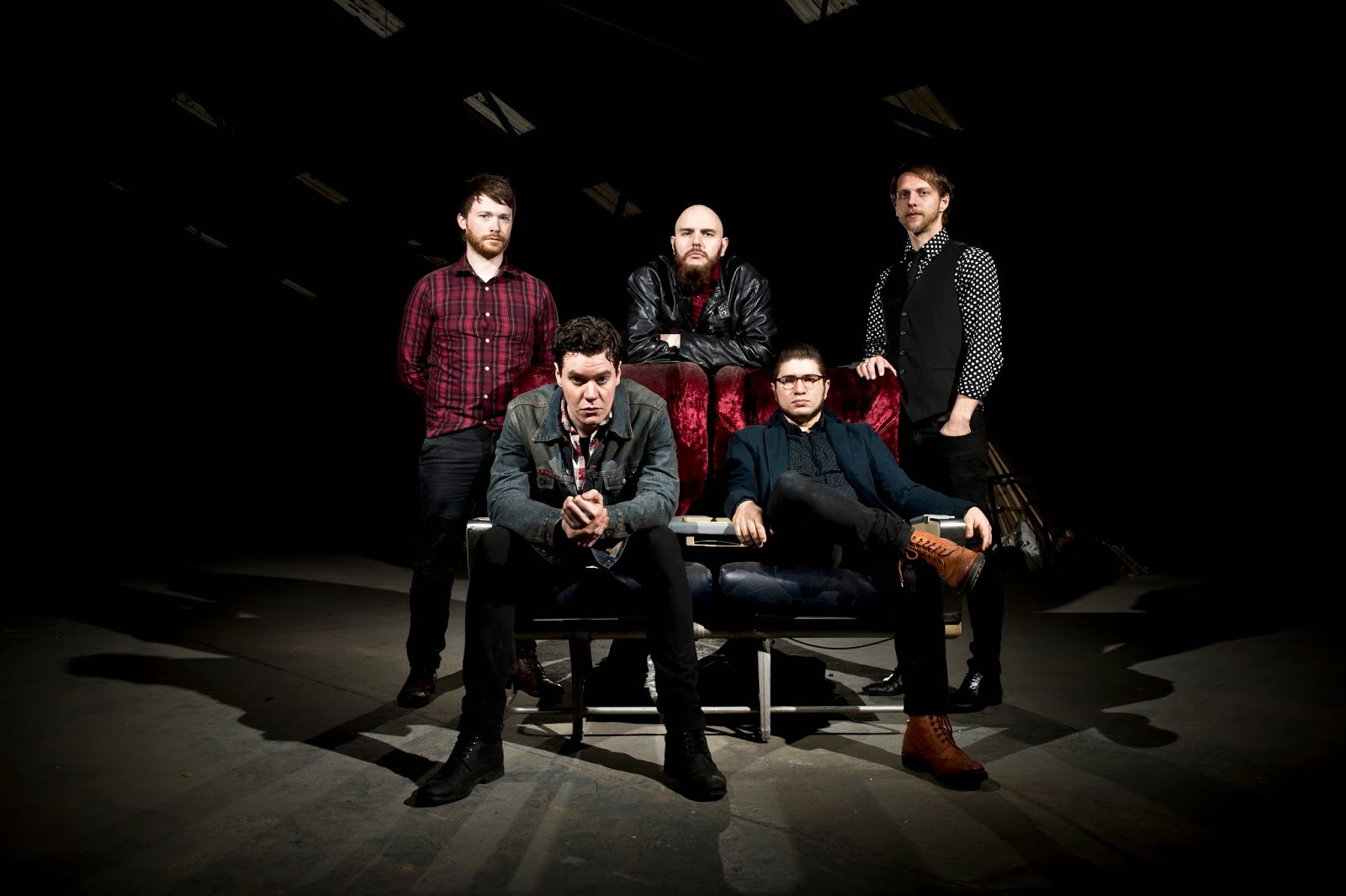 It's been nearly two years since witnessing Limerick band Fox Jaw Bounty Hunters playing a blinding set at the 2012 Glasgowbury Festival to an unfortunately meager crowd. But the group haven't been without their successes, with their debut album "The Devil In Music" picking up critical praise and getting music featured in a an advert for Becks (the alcohol, not the singer, nor the footballer).

Fast forward to 2014, and the band have shortened their name to just Fox Jaw, and are gearing up to release their sophomore album "Ghost's Parade". Before that though they've got a new single out, "Kerosene". The song itself is a sinister blues-rock tune very much in the mold of Tom Waits (albeit with a less whisky-soaked singer). The music video, which has already picked up quite a few fans, lightens the tone slightly, taking the form of an affectionate pastiche to THAT scene from Reservoir Dogs.

"Kerosene" will be released on February 28th, as a download and limited edition 7" vinyl.


Posted by Christopher McBride at 16:28